Tom Rigney and Flambeau with Michael Doucet
Two of the finest roots music fiddle players on the planet – Michael Doucet and Tom Rigney – join forces for a Cajun extravaganza.

Two of the finest roots music fiddle players on the planet – Michael Doucet and Tom Rigney – are joining forces for a series of live performances. Backed by Rigney’s hot band, Flambeau, the show will feature material from their critically acclaimed CD, “Cajun Fandango”, which received a Best of Beat nomination as Best Cajun Album of 2016, and was named one of the fifty best Louisiana albums by Offbeat Magazine. Michael Doucet has been the premier Cajun fiddle player of the past several decades. Originally from Lafayette, Louisiana, he has led his band, Beausoleil, for more than forty years (winning two Grammys along the way) and has taken Cajun music out of Louisiana and put it on the stages of the world. He has preserved the music of his culture and expanded its horizons. Tom Rigney has, over the past several decades, become one of the premier blues and roots music violinists in the world. After fifteen years at the helm of the Swamp Rock band The Sundogs, he put together his current band in 2000 – Tom Rigney and Flambeau, and has toured and recorded extensively ever since. His high-energy, virtuosic playing and his commanding stage presence are hallmarks of Rigney’s performing style.

The most magical time of year in the capital city 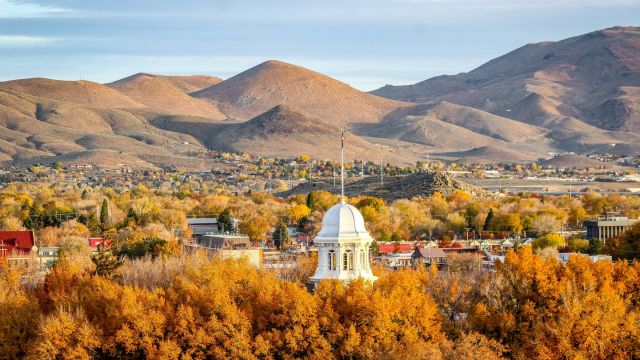 Is there a more beautiful thing than Nevada Day? N 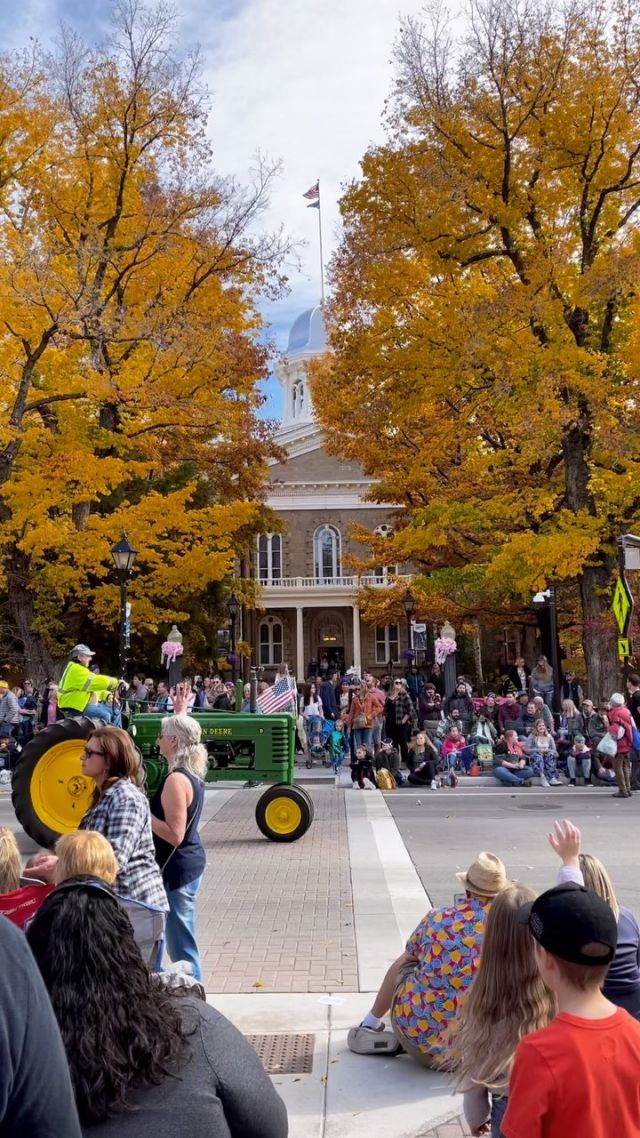 These are just SOME of the beautiful places to lea 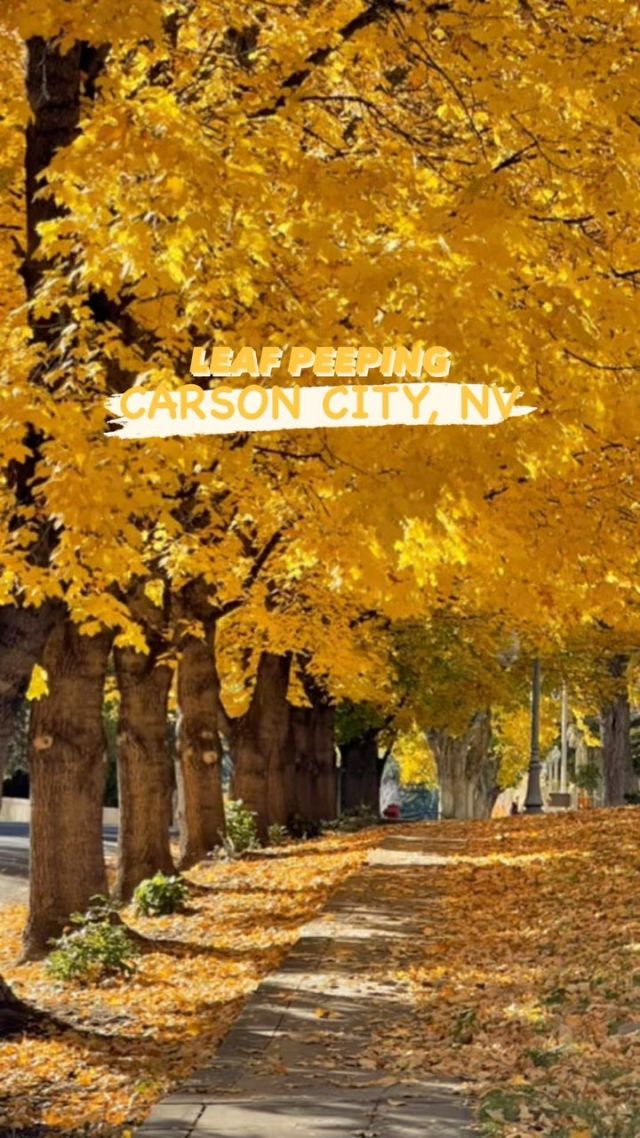 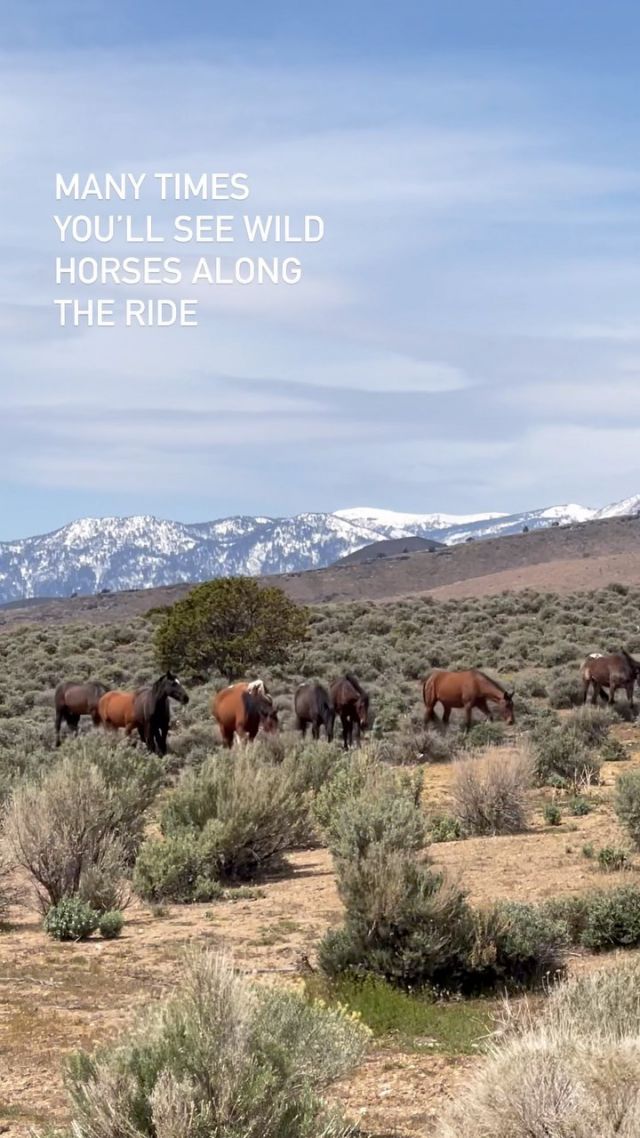 The Silver State Art Festival is this weekend the 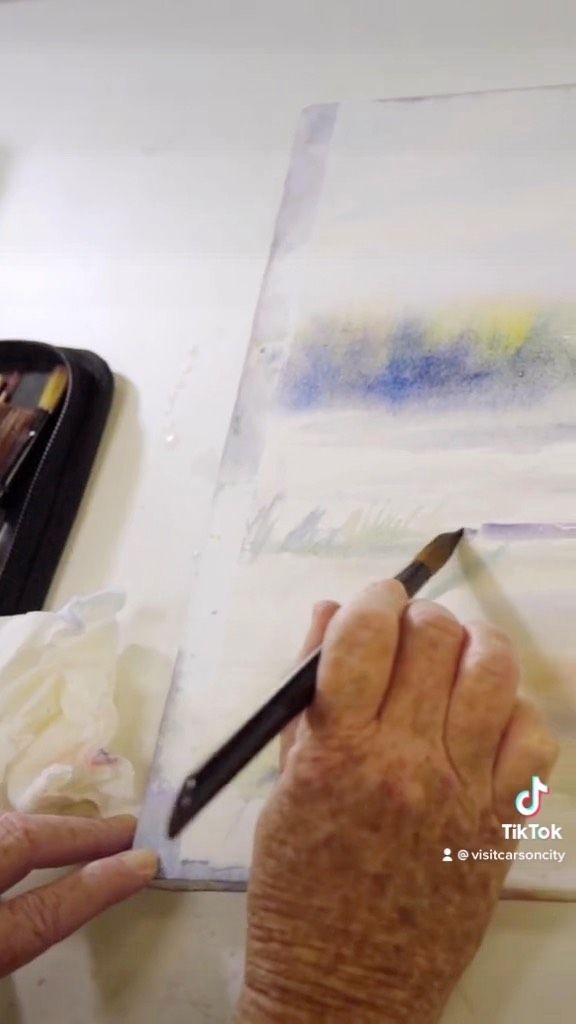 It was nothing short of a blast at the Nevada Stat 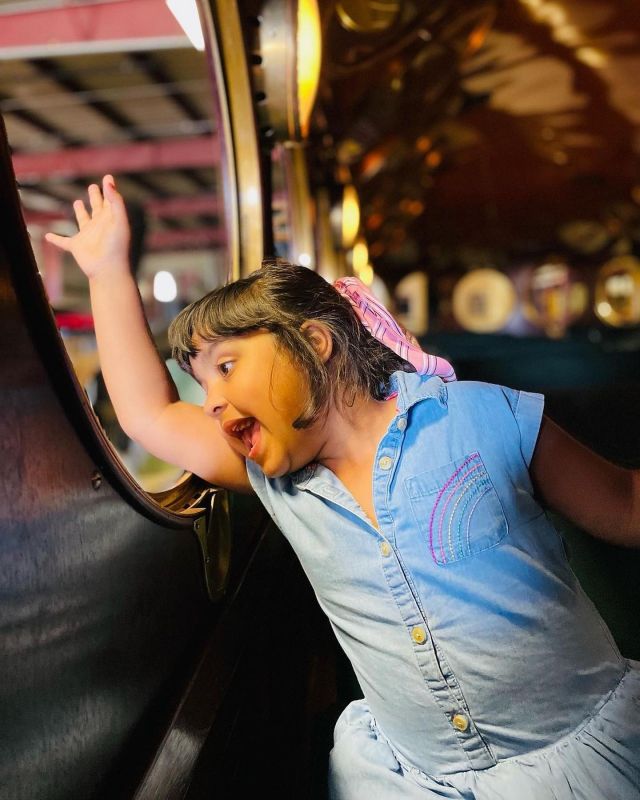 Swing by Centro Market in Carson City on your next 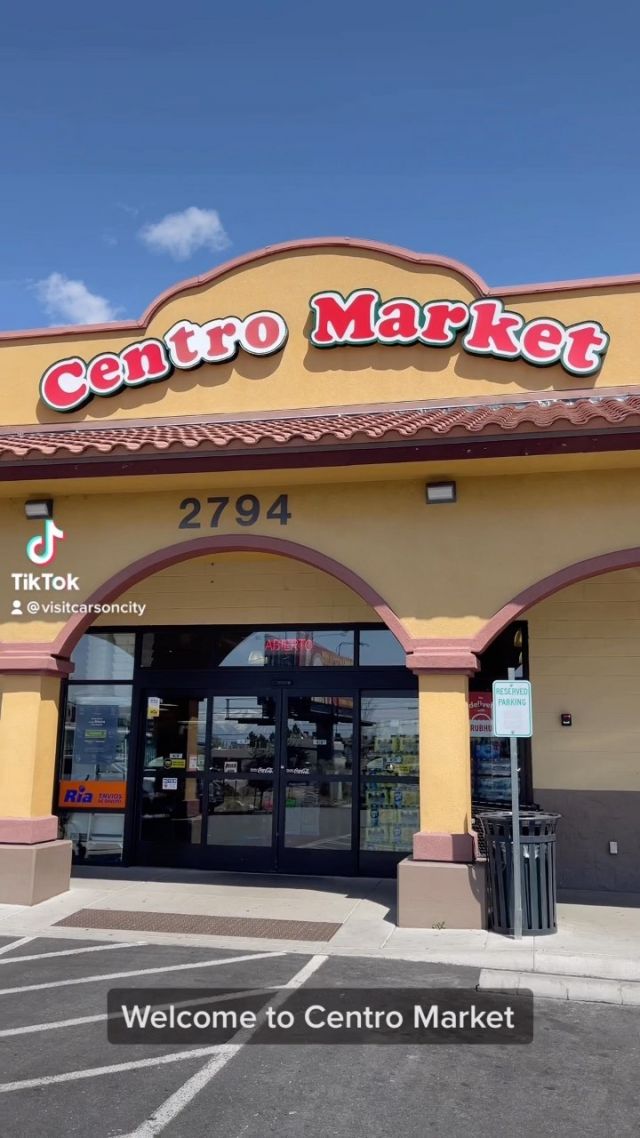 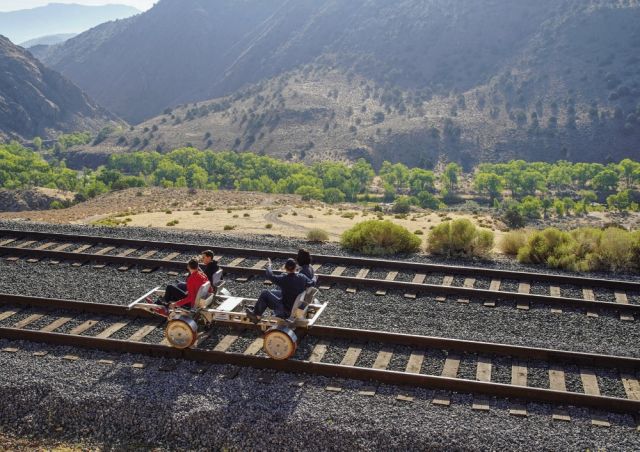 It's never too early to start planning for that dr 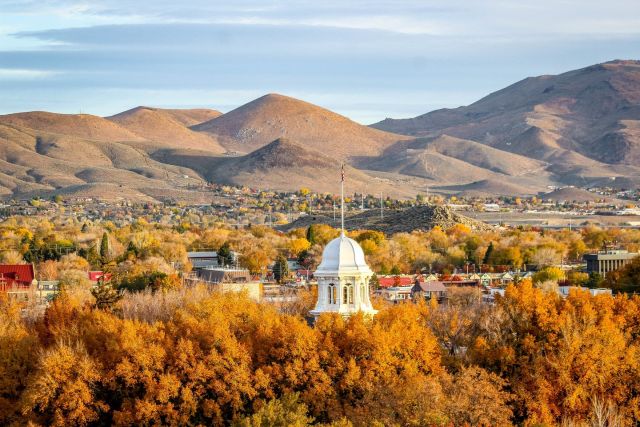 Reposting the best idea from our Nevada State Rail 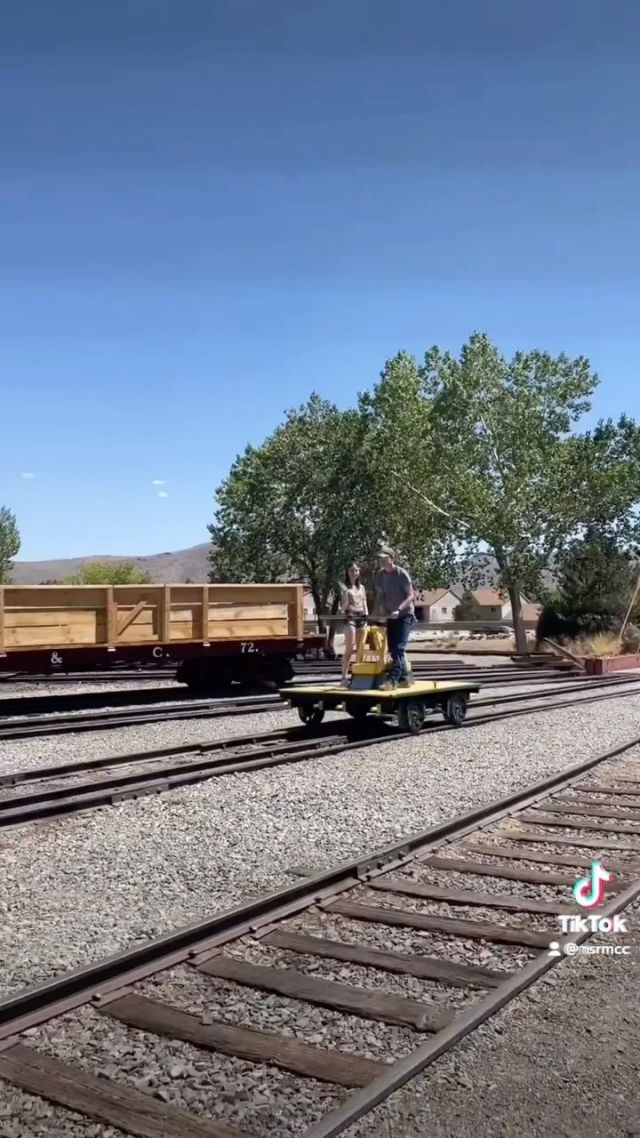 Join us this weekend at Fuji Park for the Outlaw F 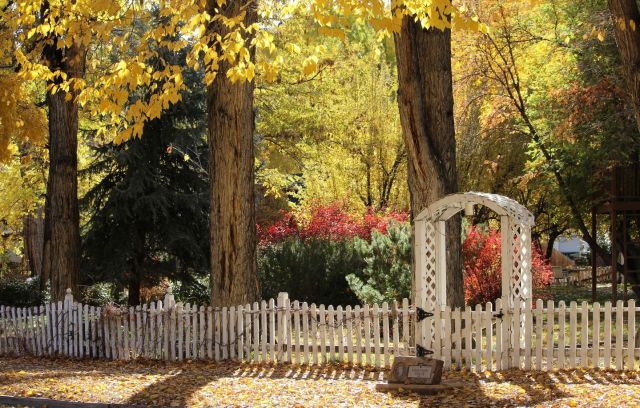 Did you know we have 2 free digital passes that wi 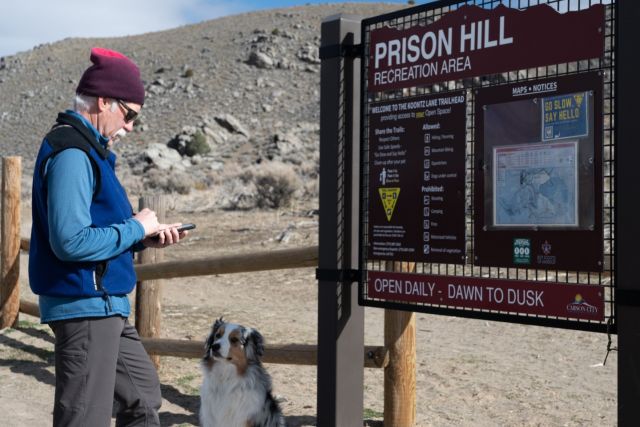 You’ve got to check out the Carson City, Nevada 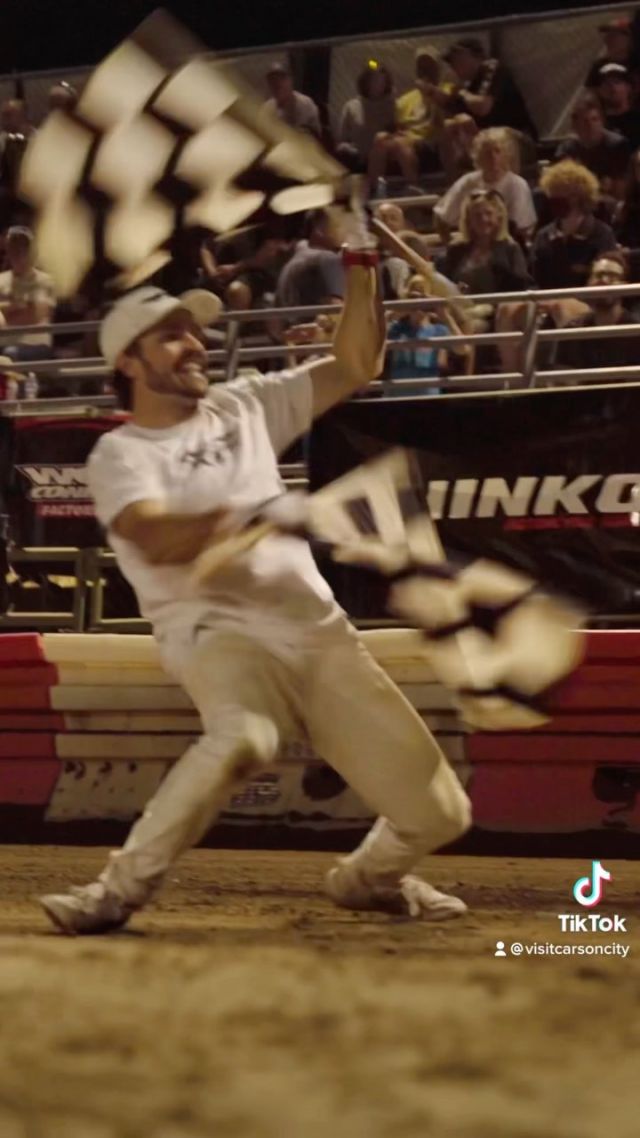 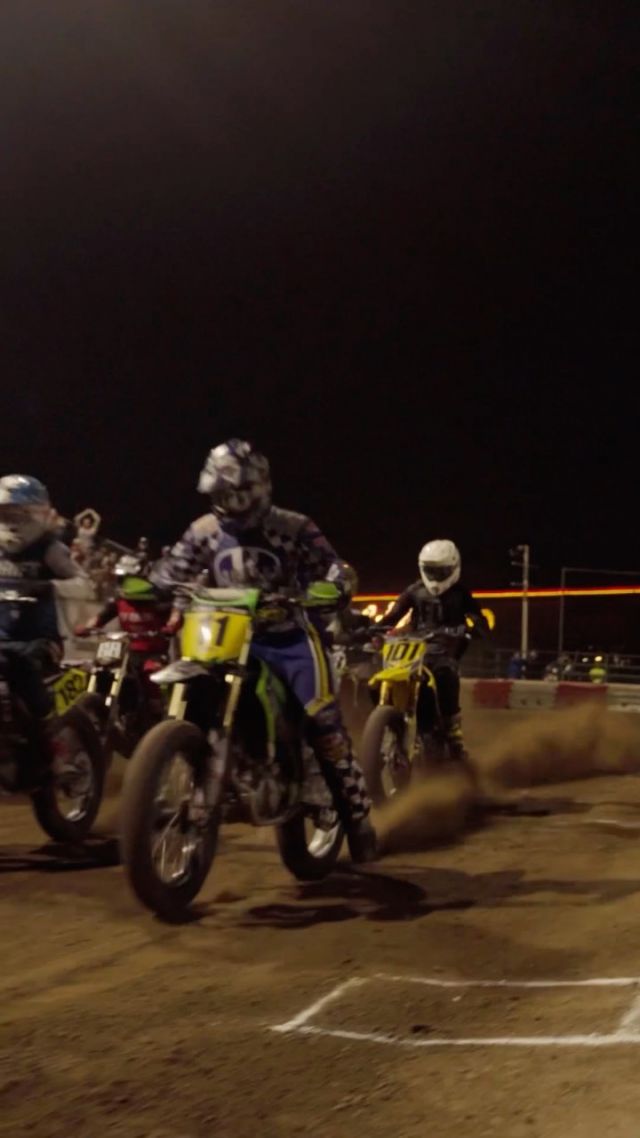 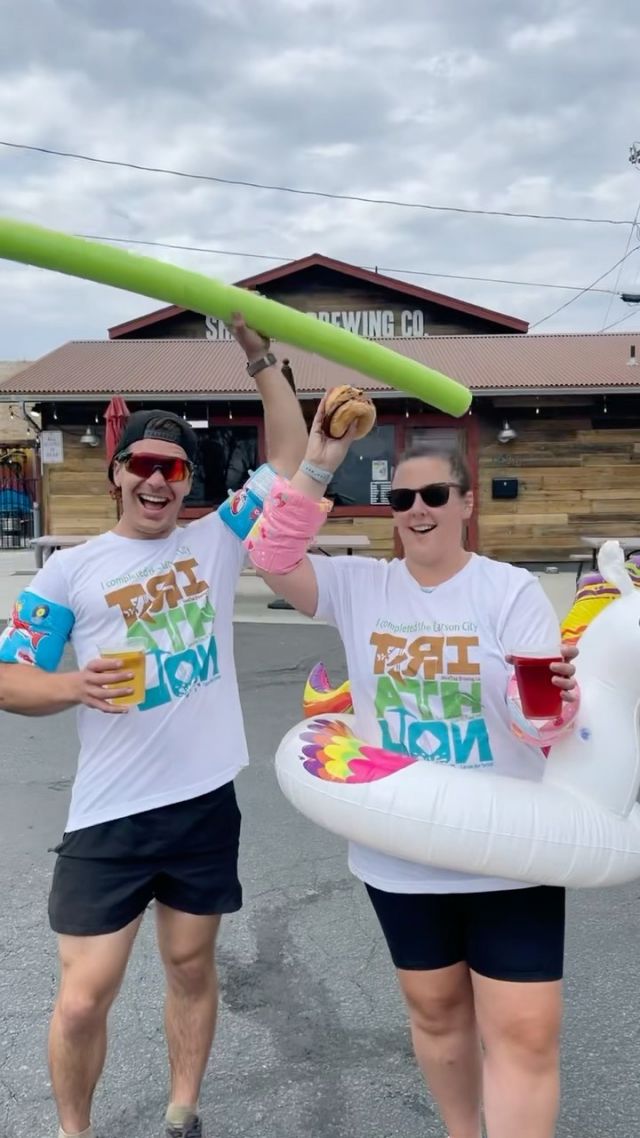 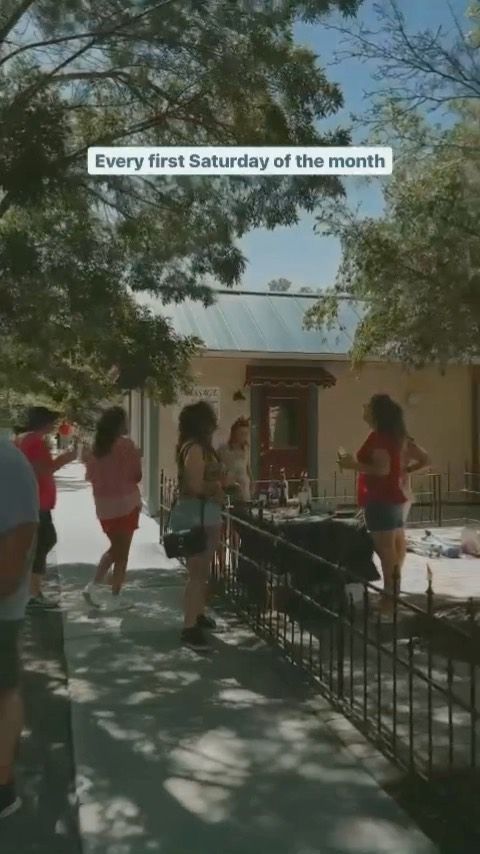 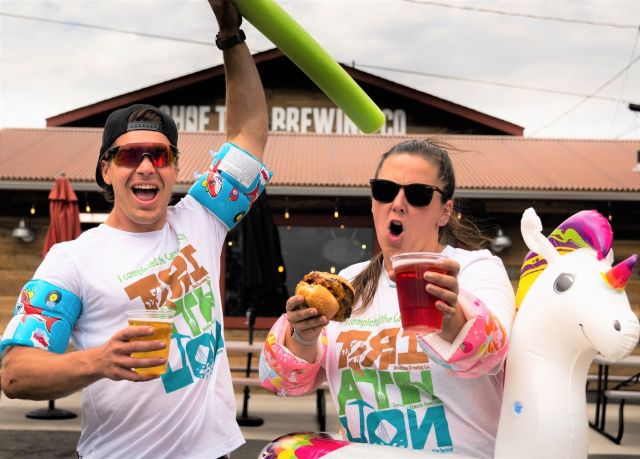 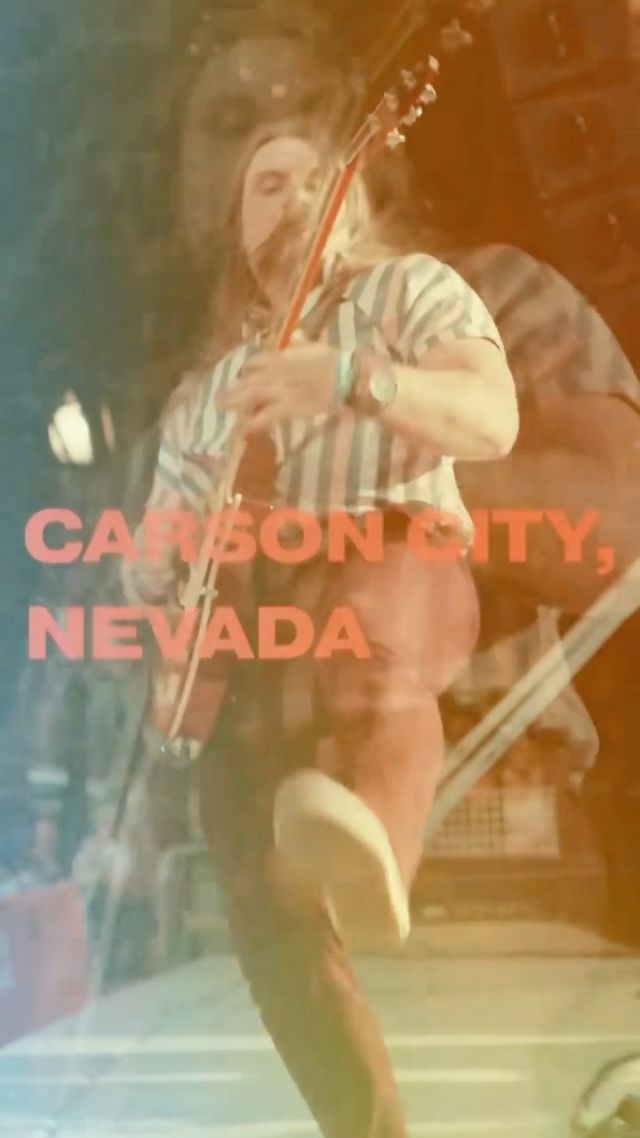 LIVE MUSIC AT THE NASHVILLE SOCIAL CLUB - Side Pony

A Nashville songwriting super-duo with songs that feature heartbreaking hooks and punchy turns of phrase. Committed to showcasing the breakout artists from Nashville and beyond, The Swan at Nashville Social…
More Details