“Never let the truth get in the way of a good story.” (Mark Twain)

CLICK HERE for the event website with full schedule of events including a special Twain Cocktail Train, Bow Tie Ball, look-alike contest, picnic basket auction, vendors and so much more.

It was here in Carson City that Samuel Longhorne Clemens started signing his work under the pen name Mark Twain. Twain commenced his writing career with the Territorial Press, writing letters to the editor. The first letter that he signed using his new pen name was a humorous description of a party that he attended at the home of the former California Governor J. Neely, a story that was published on January 31, 1863 – signed “yours dreamily, Mark Twain”.

The Prison Hill in Every Season Blog is up on visi 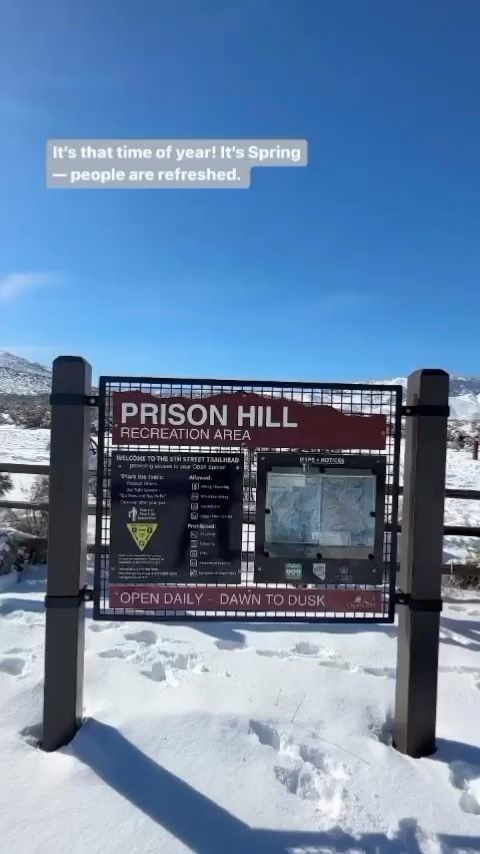 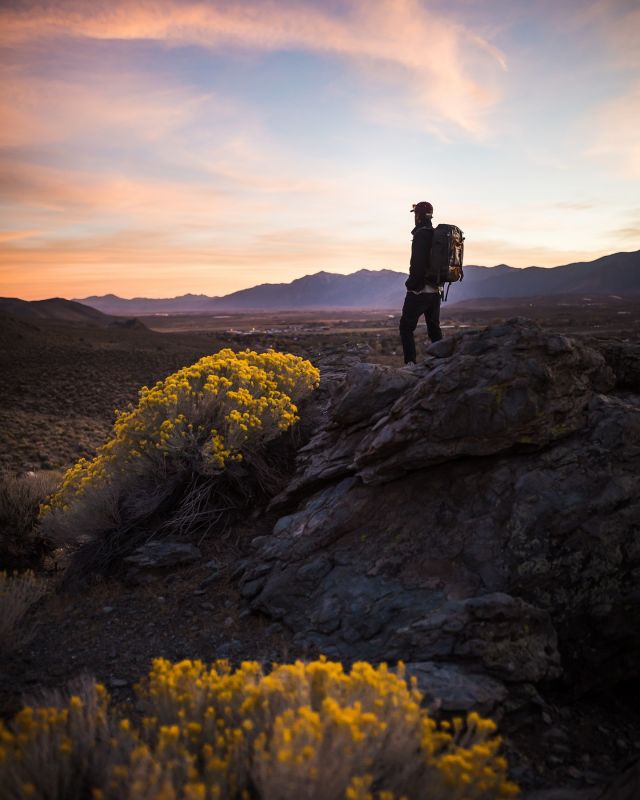 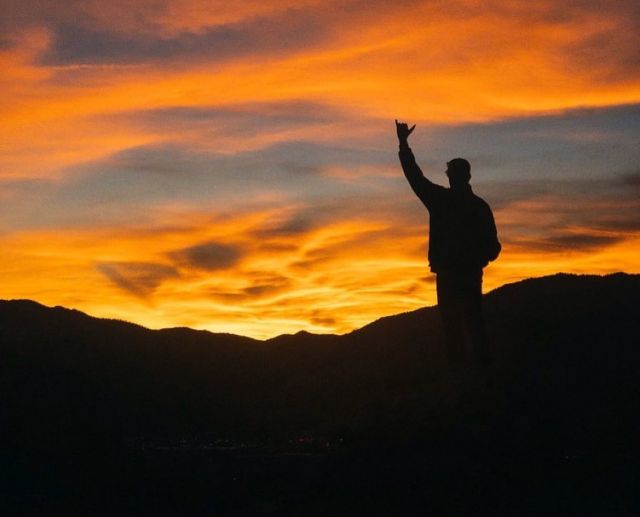 We checked, and it’s still cold out there. 🥶 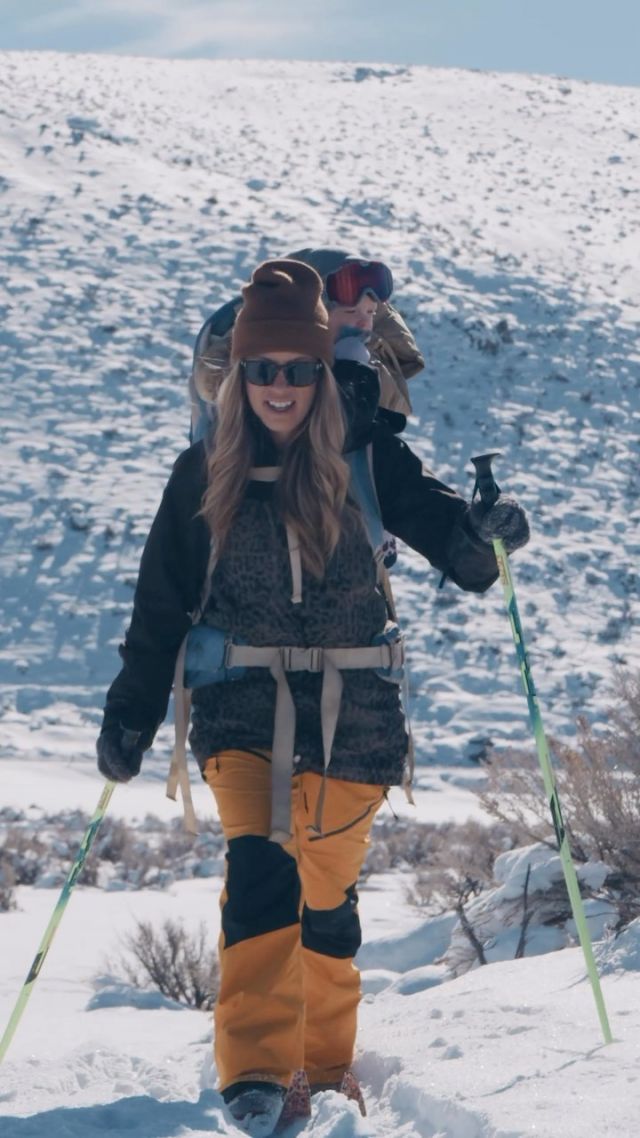 NONE! Blooming brush, great temps, and of course t 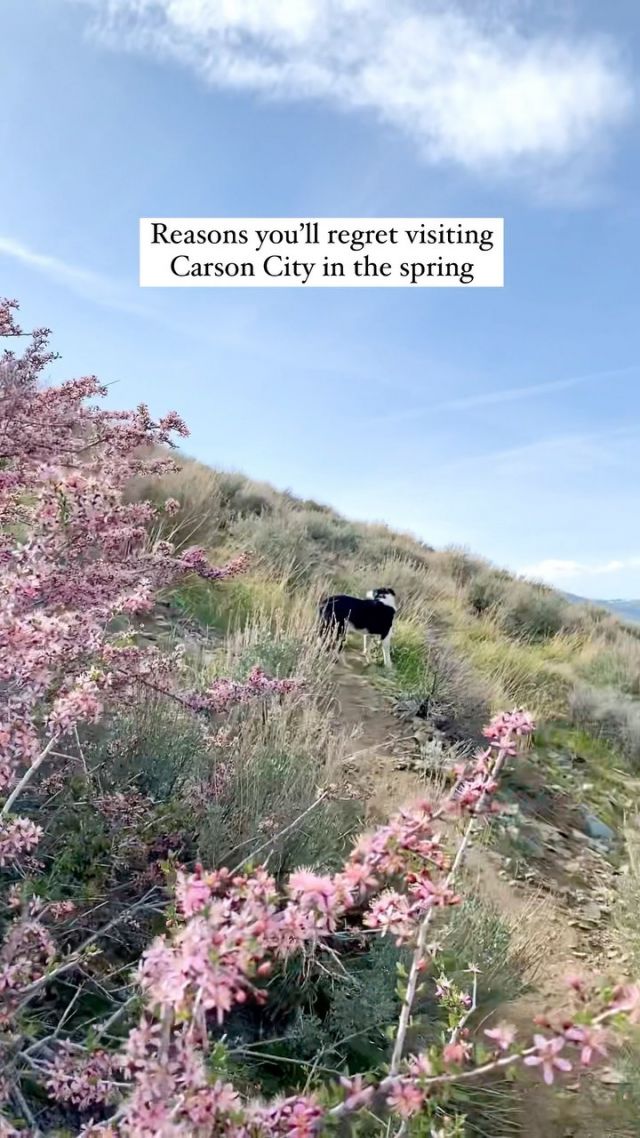 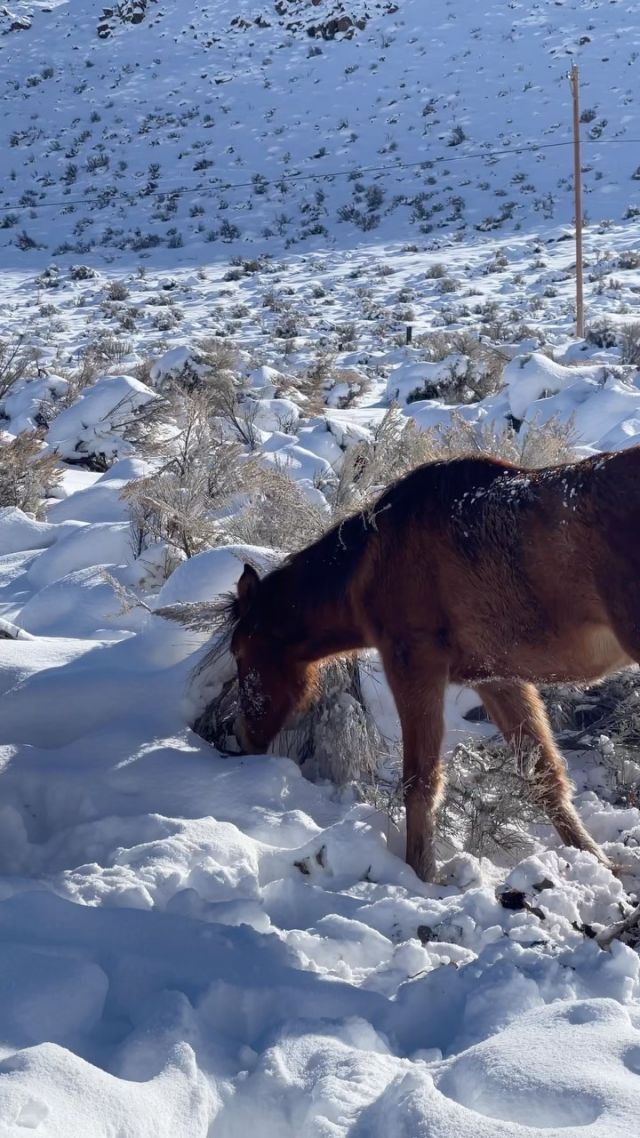 After all this snow we’re dreaming of those blos 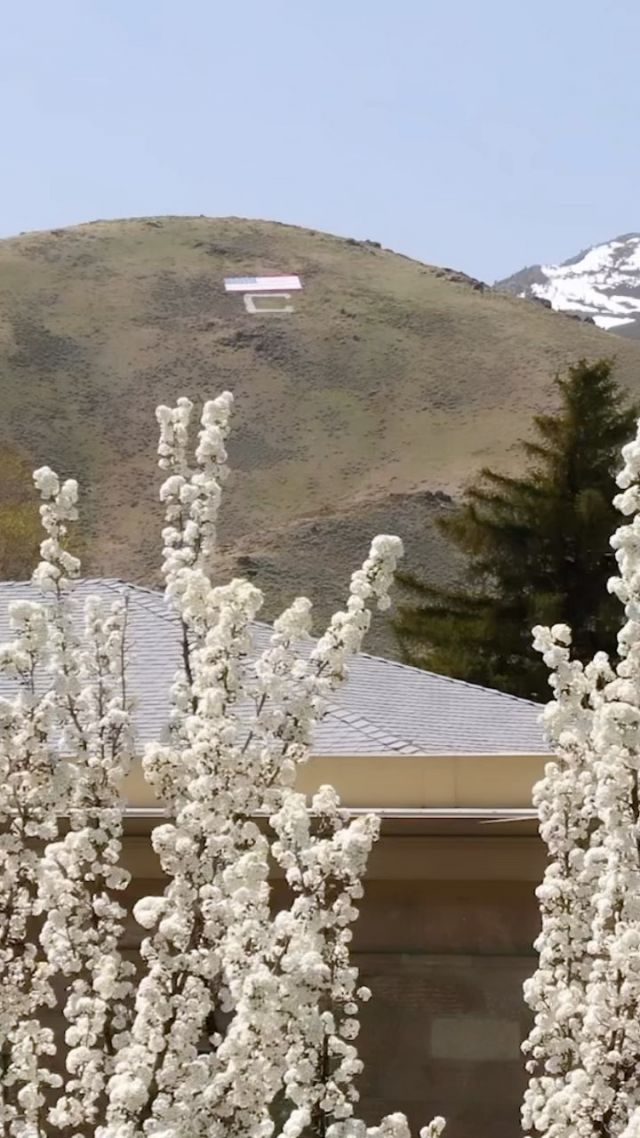 Take advantage of the upcoming wet and cold weathe 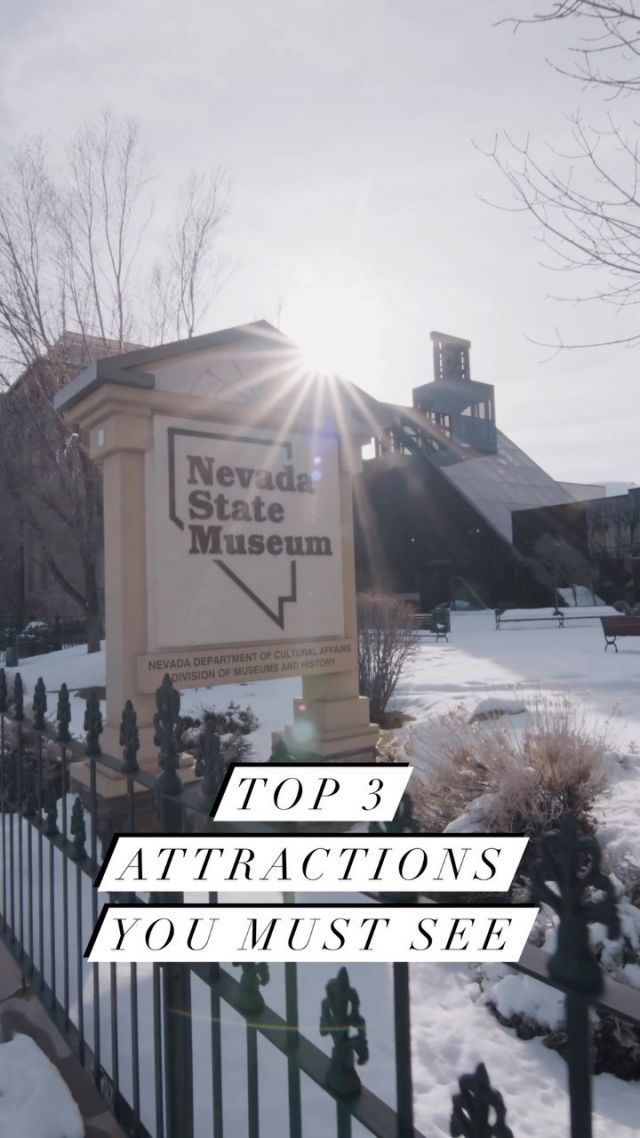 “I never thought that it could snow in the deser 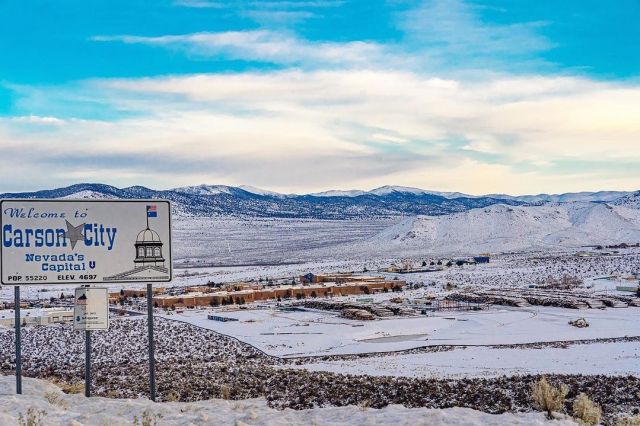 “Everybody talks about the weather but nobody do 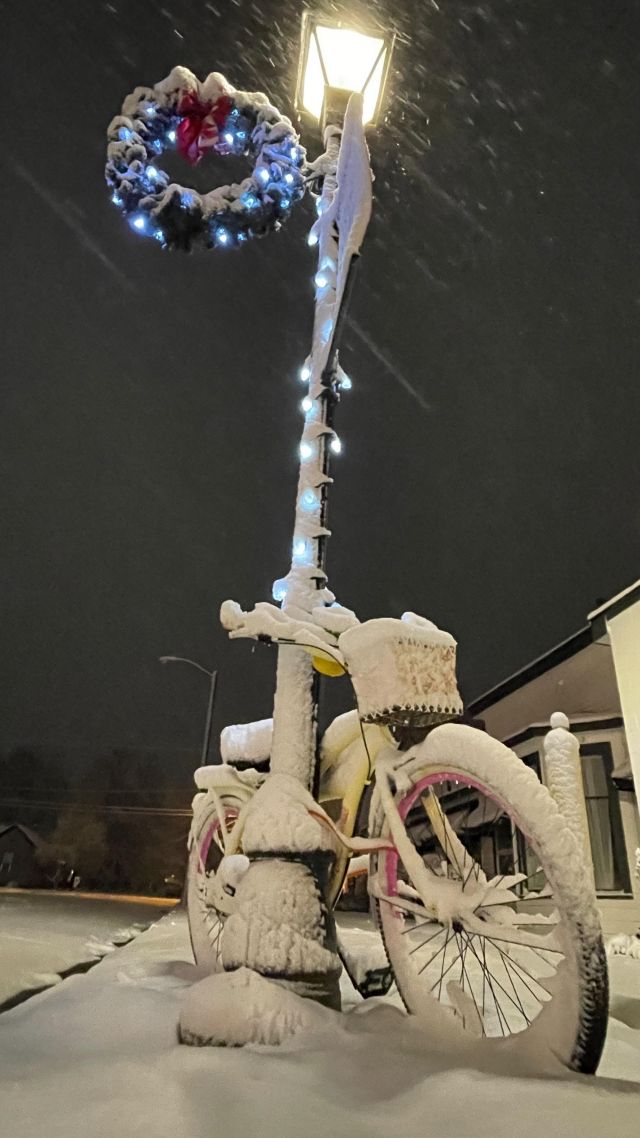 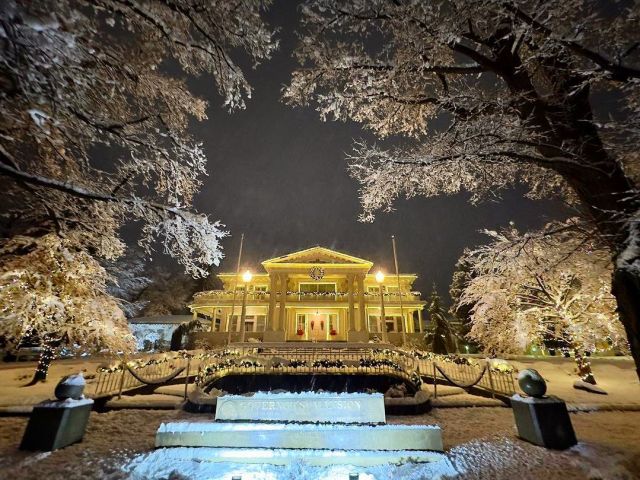 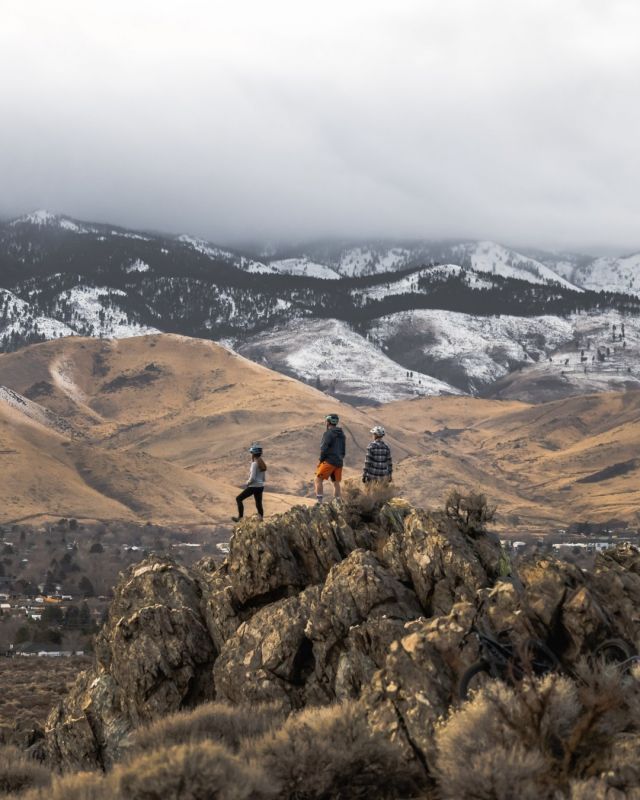 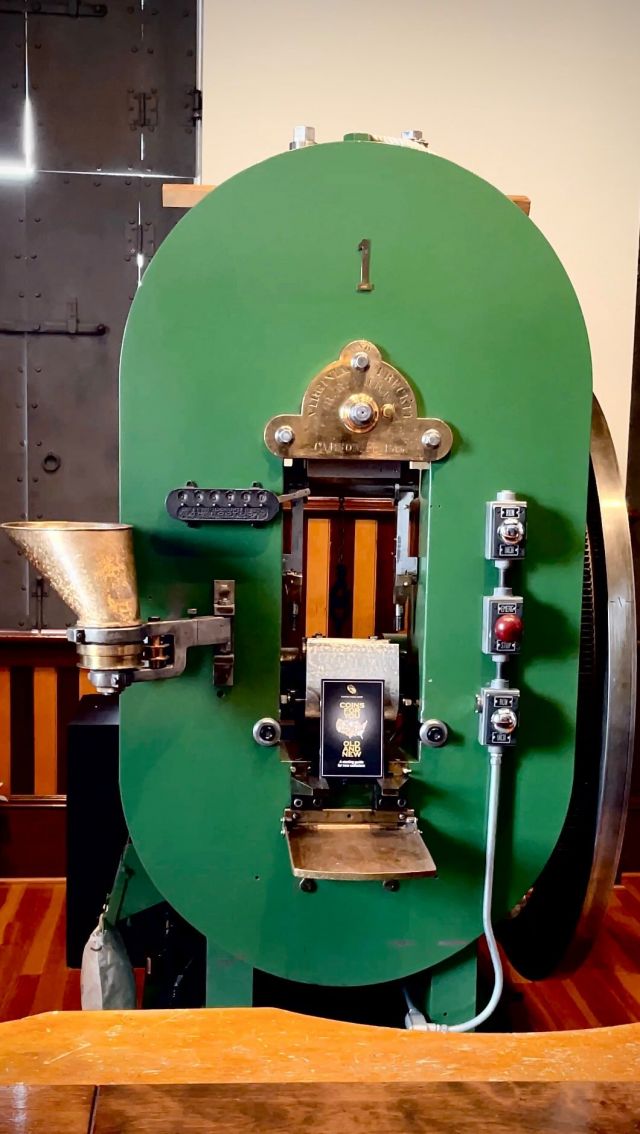 The new year brings new goals and plans. Make it a 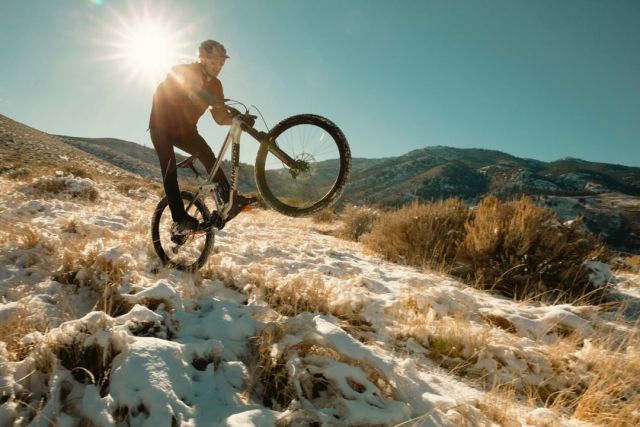 No matter how you spend it, we hope you have a ver 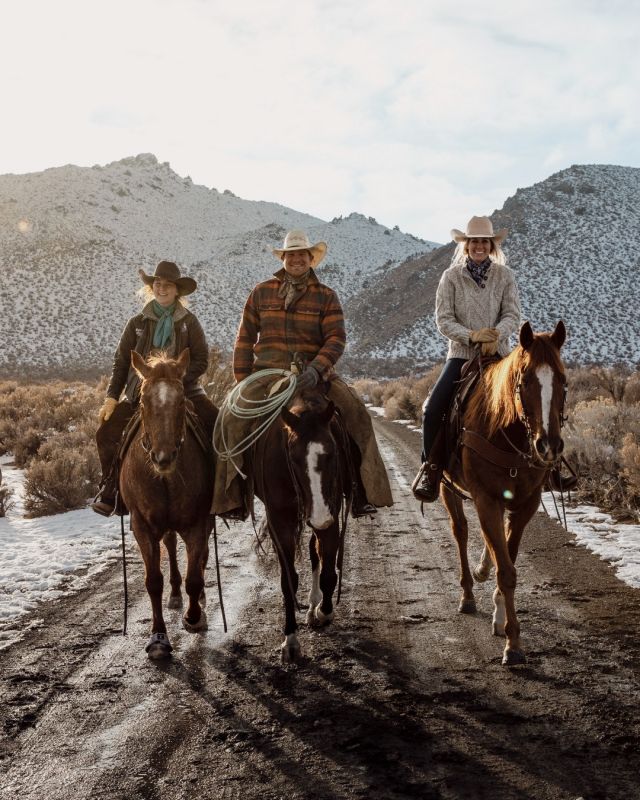 The new year is just around the corner. What an am 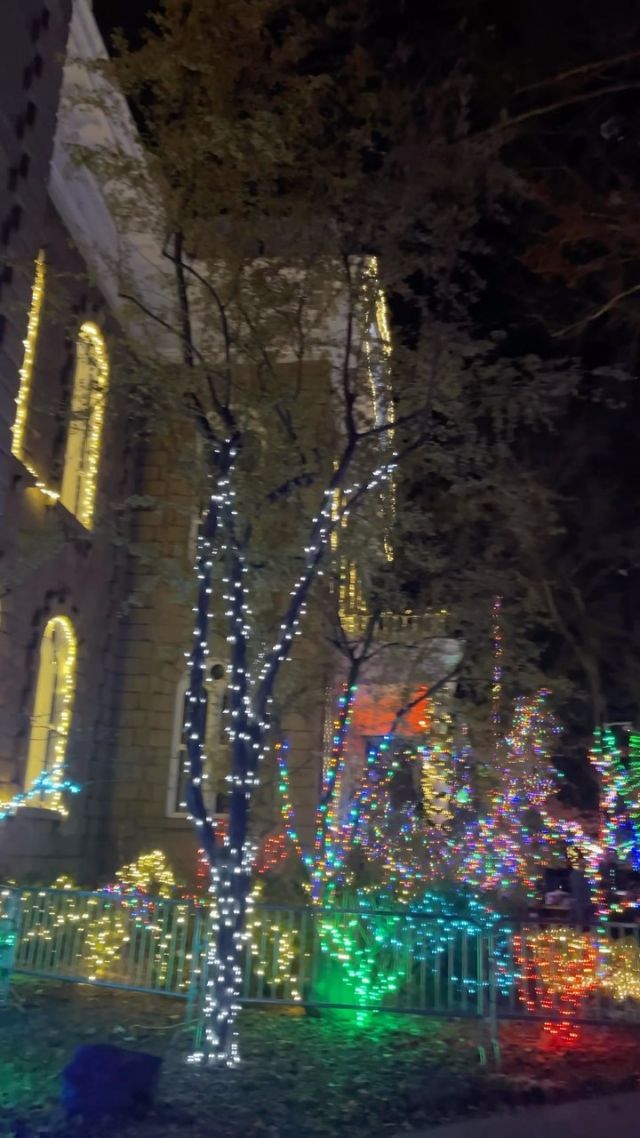 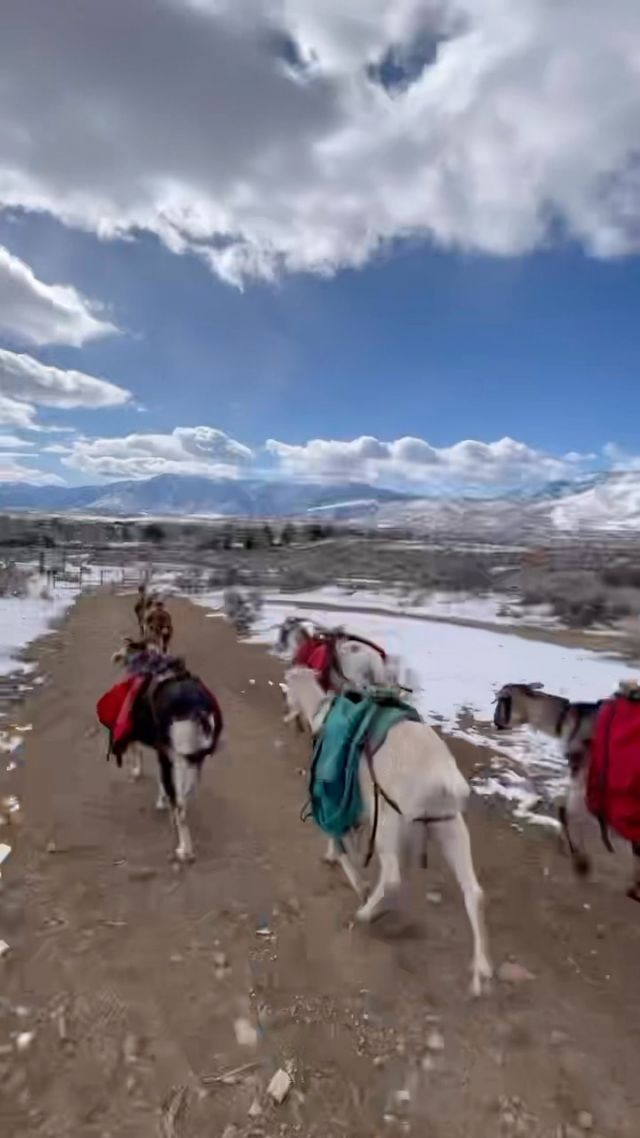 Jack Frost is nipping at our nose here in Carson C 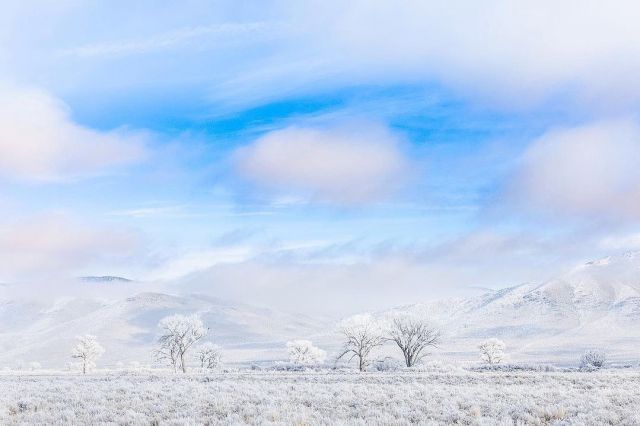 There are very few places in the United States tha 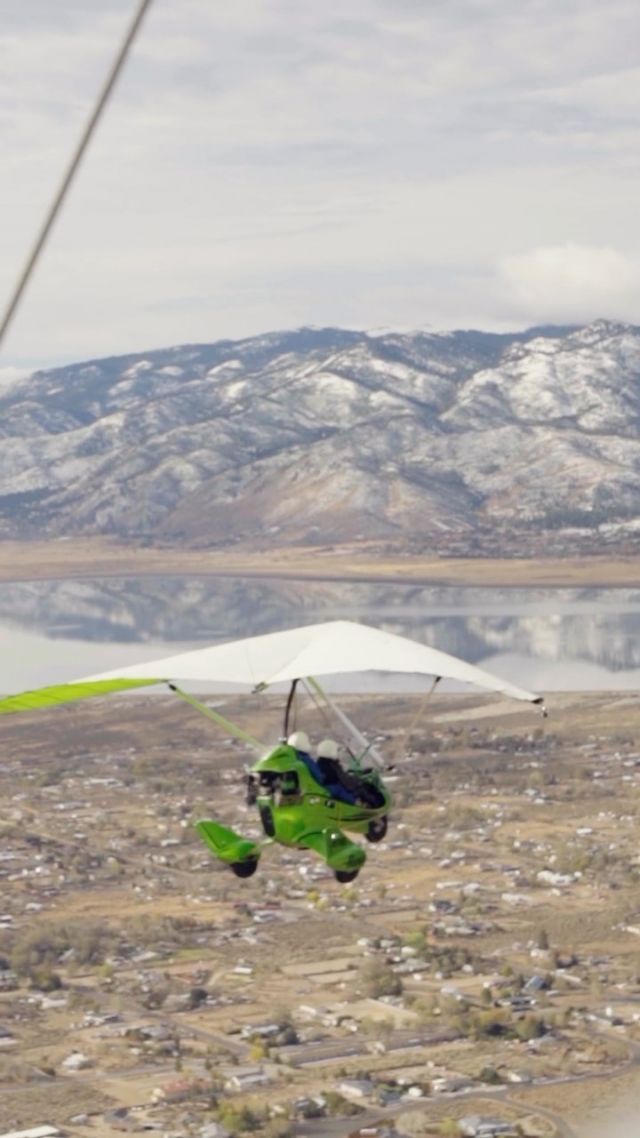 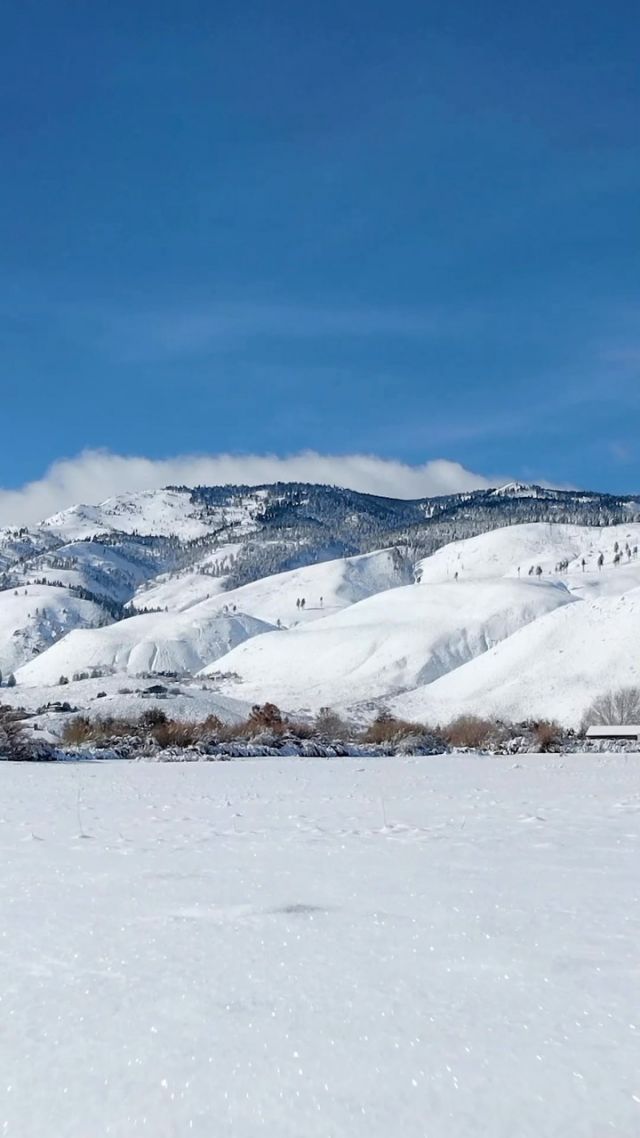 Snowshoeing 2023 GUIDED SNOWSHOE HIKES Carson City Parks & Rec is guiding 2023 snowshoe hikes around the area this winter. Book ASAP as there is limited space and tickets and…
More Details

Champagne, Chocolate, and Jewelry Show Join Artsy Fartsy as we celebrate LOVE, the love of chocolate, Champagne, and Jewelry. Over 10 Northern Nevada artists have been hard at work creating…
More Details