For the Thanksgiving holiday weekend, The Swan at NSC is delighted to welcome back to Carson City the gold standard in delta blues, Roy Rogers. With a long and storied career that includes touring with John Lee Hooker and co-producing tracks for Hooker with Ry Cooder and Van Morrison and recording with Taj Mahal, Miles Davis, Ray Manzarek (The Dorrs), and Norton Buffalo. And has shared the stage many times with Bonnie Raitt. Roy Rogers is considered one of today’s preeminent slide guitarists. With his electrifying mastery of slide guitar coupled with his capacity for superior live performances, Rogers has won consistent critical acclaim for his consummate studio work as well as his deft ability to bring the house down during live shows with his band, the Delta Rhythm Kings. 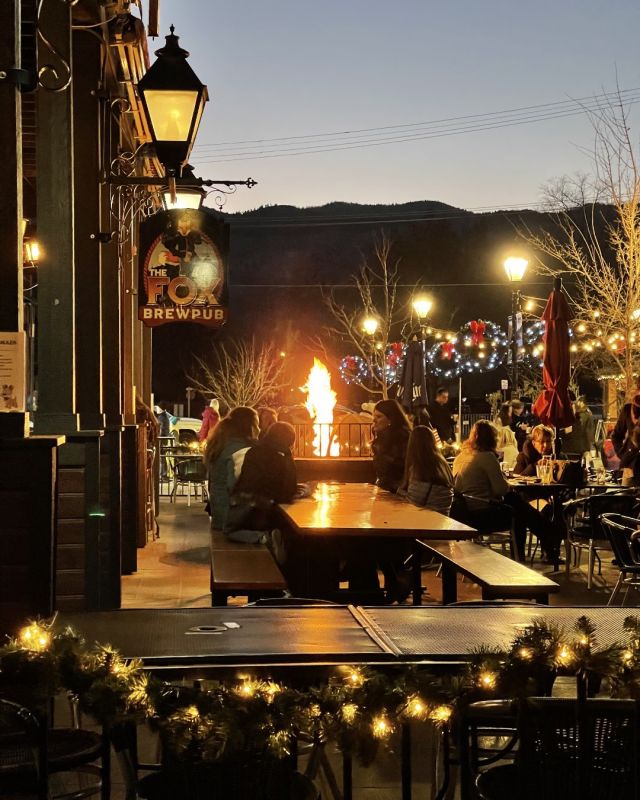 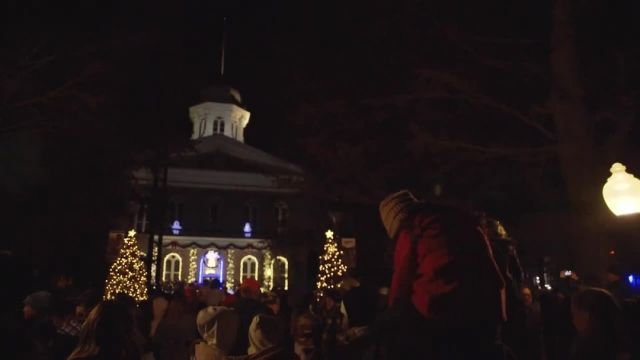 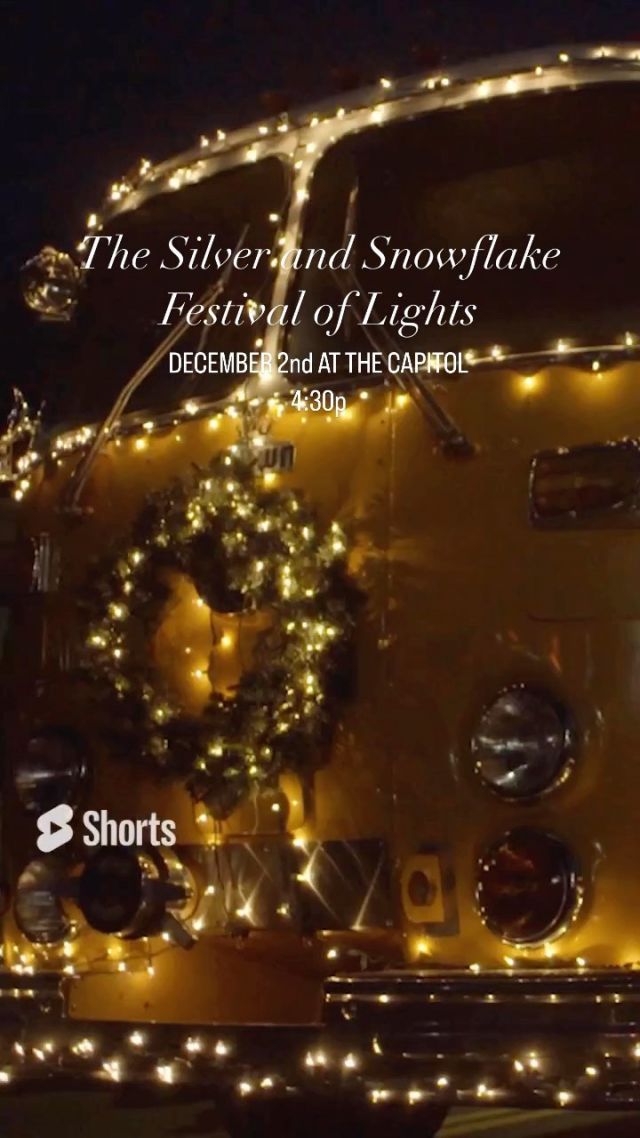 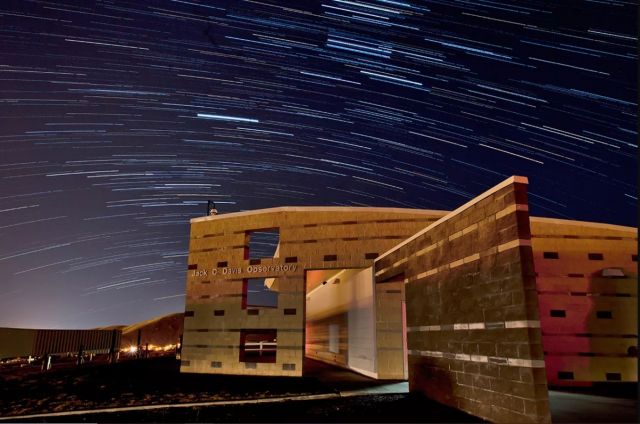 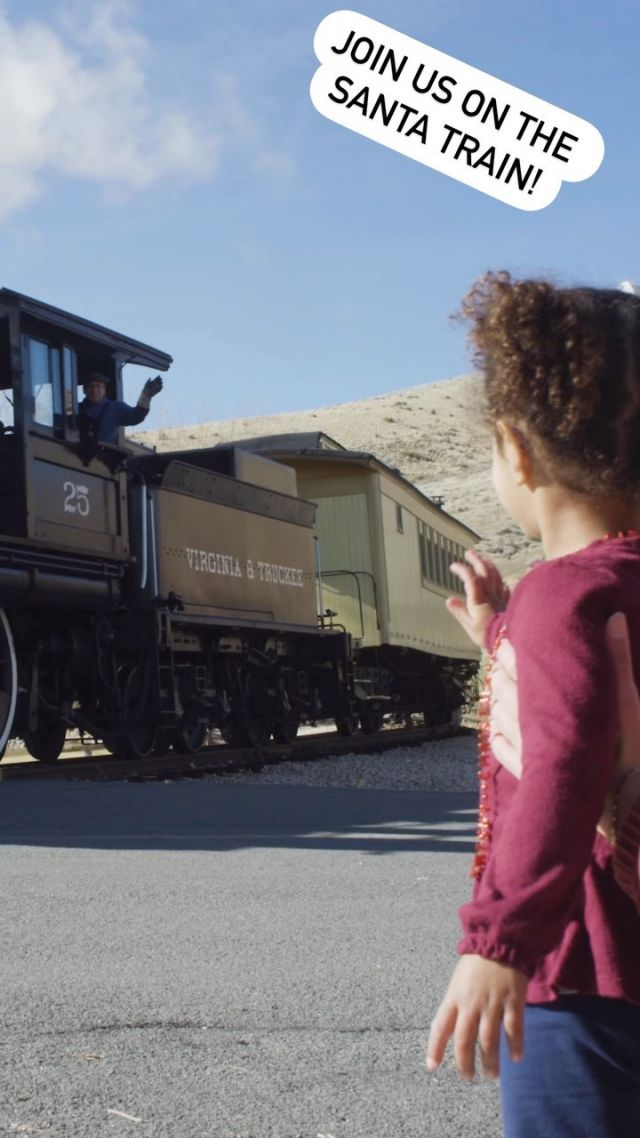 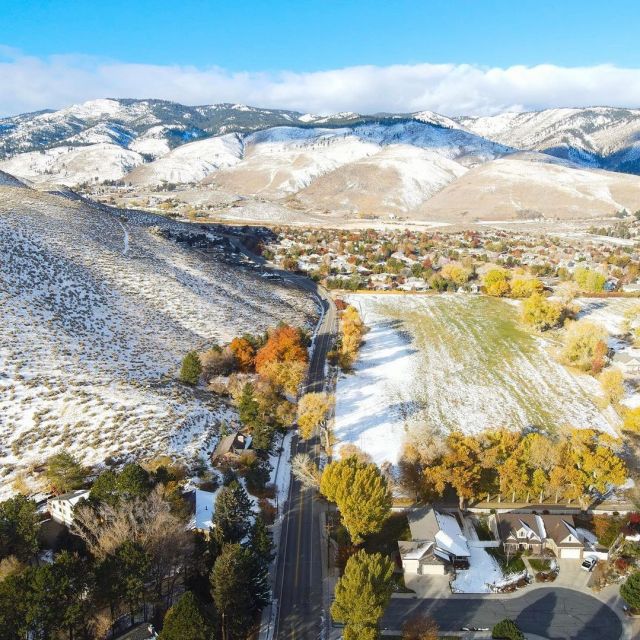 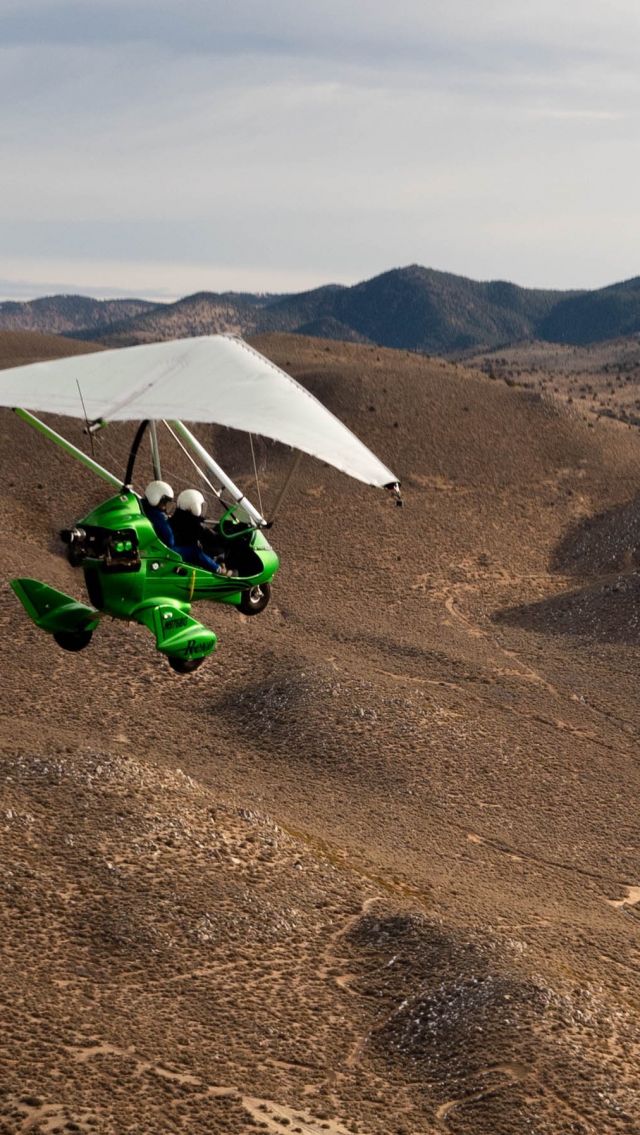 Happy Veterans Day from Carson City. We thank you 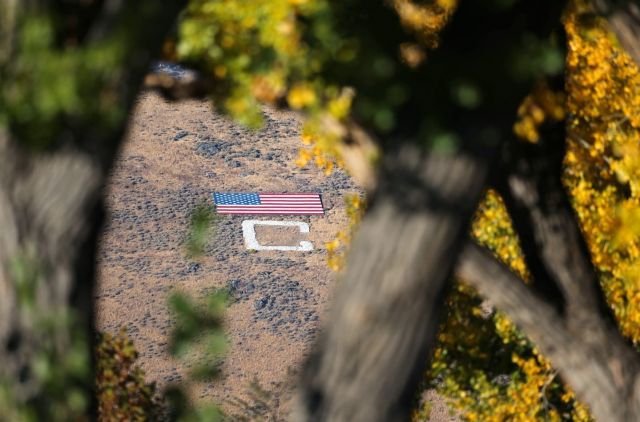 Snow on peak leaves in the Historic West Side of C 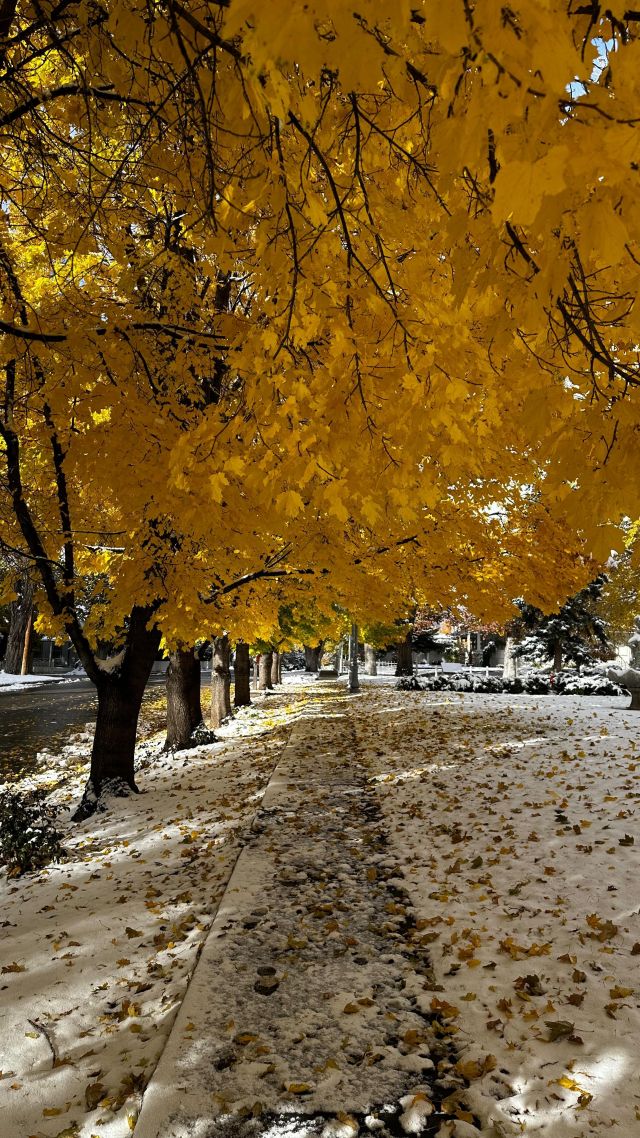 We're jumping for joy that these leaves are hangin 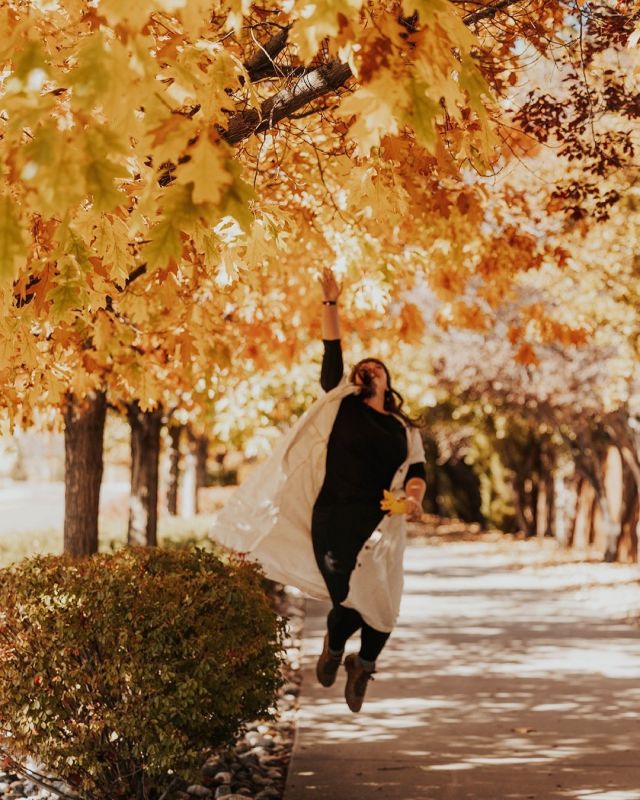 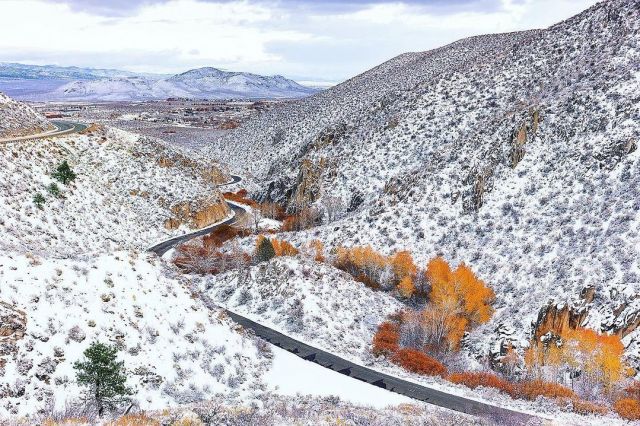 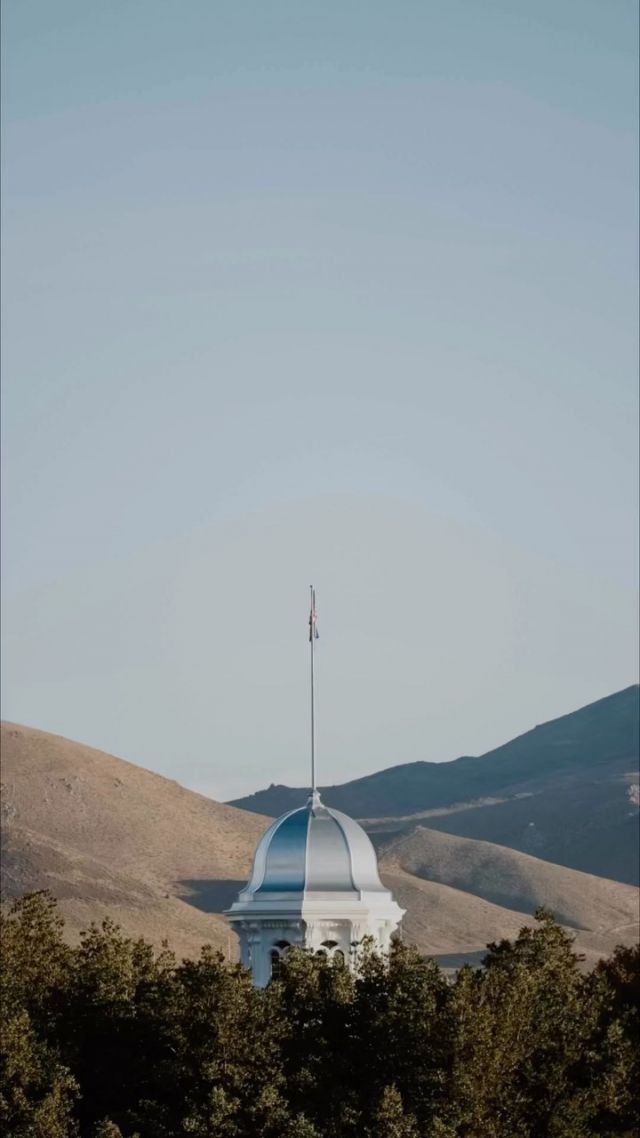 Did you know well over 2000 trick or treaters come 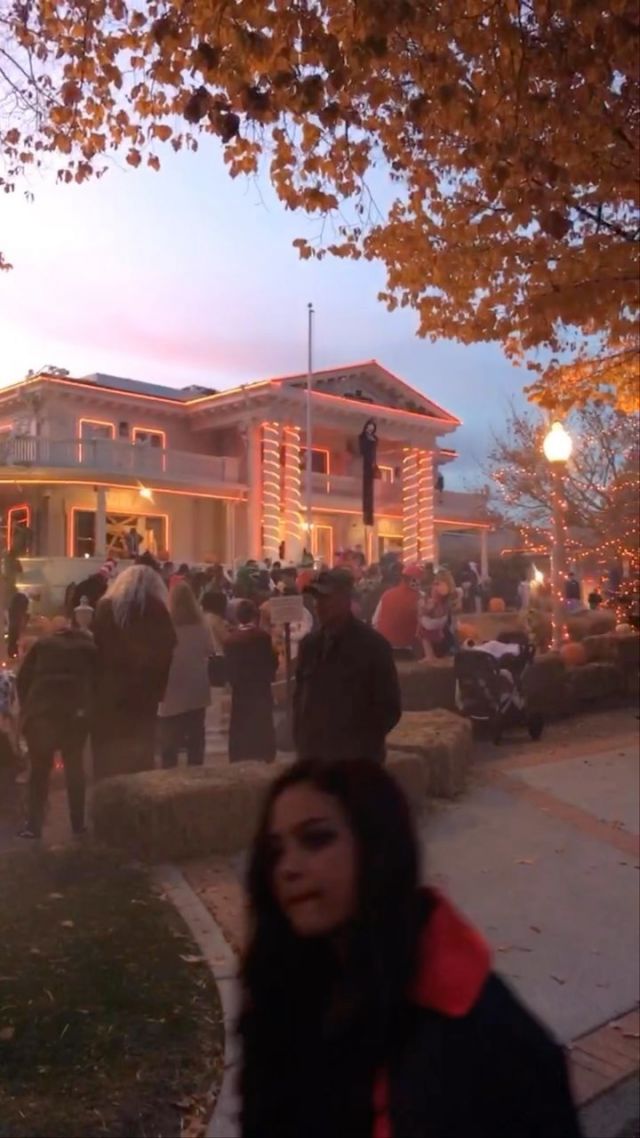 It’s finally here! We can’t wait to welcome yo 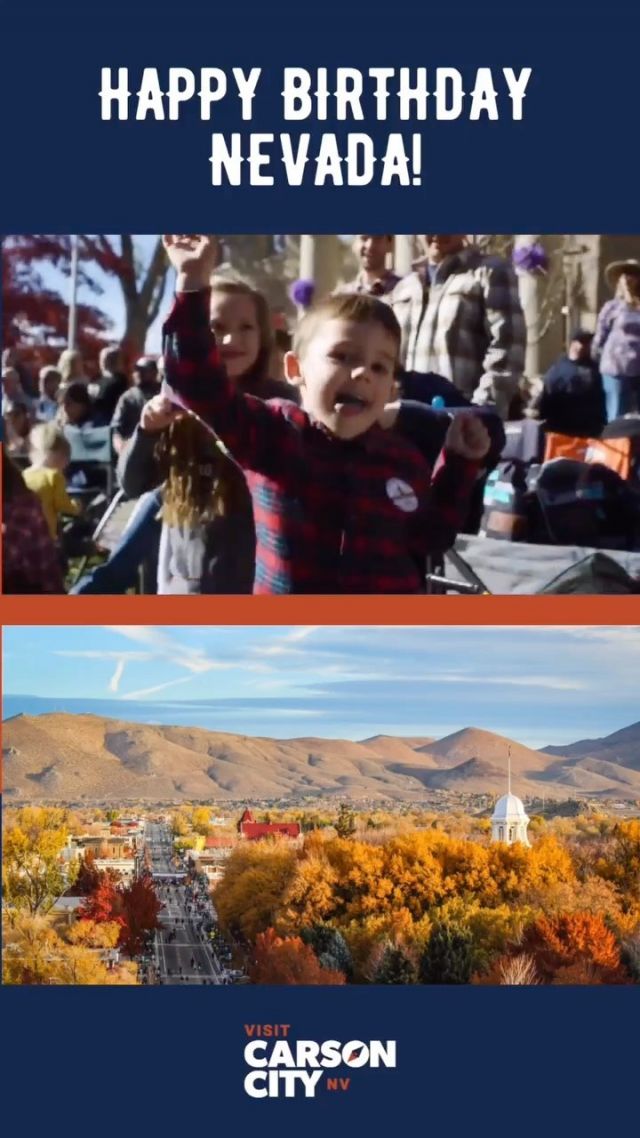 Kicking off the Nevada Day weekend with the Nevada 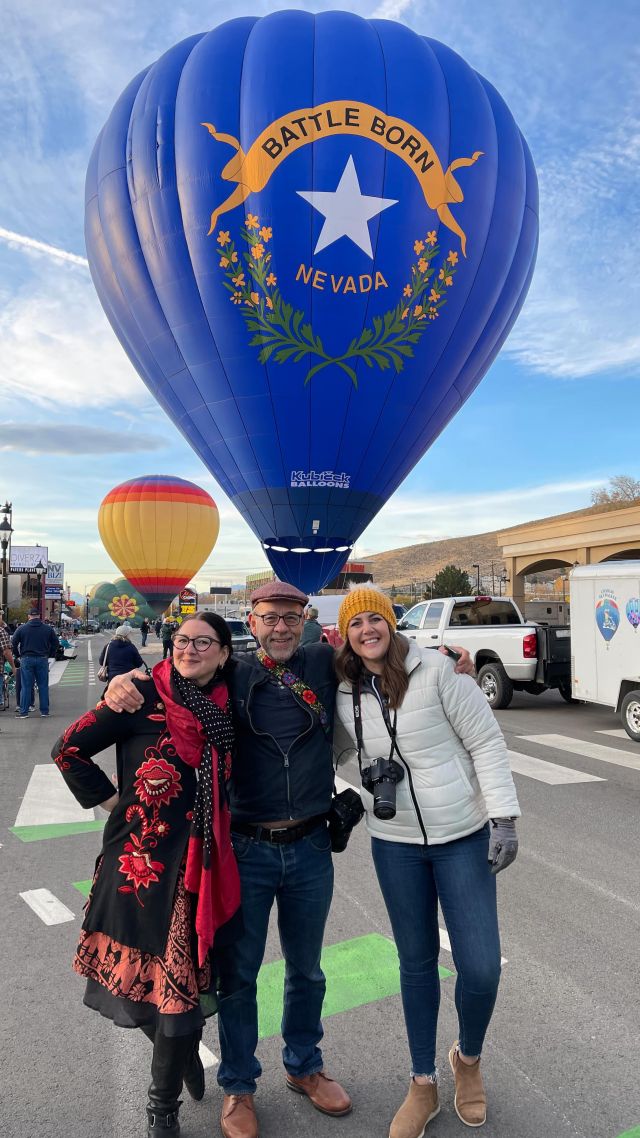 We think @sean_franzen captured how awesome this w 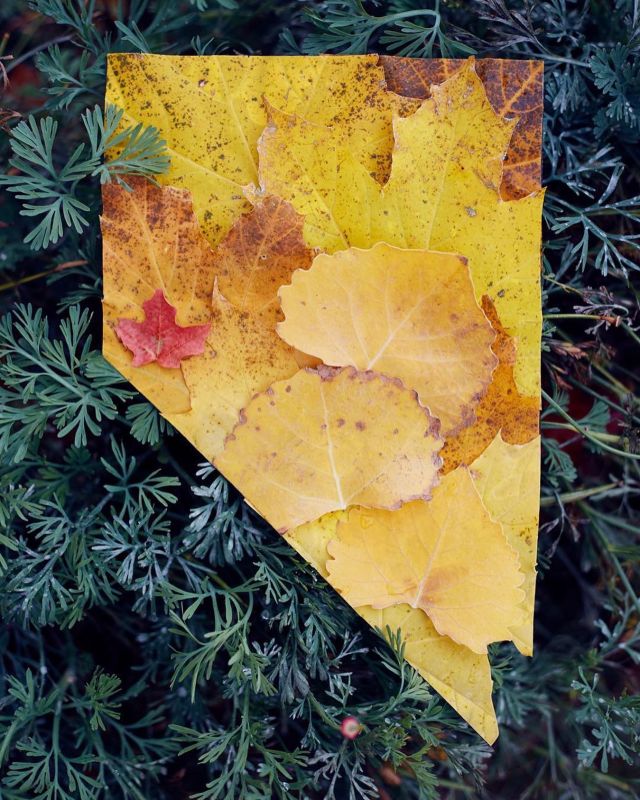 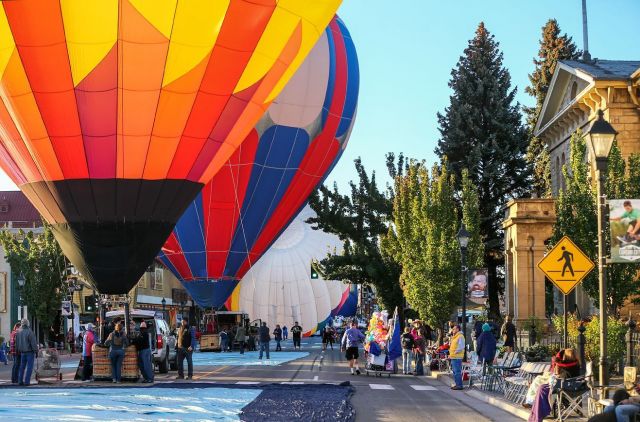 Don’t miss the best party and celebration of the 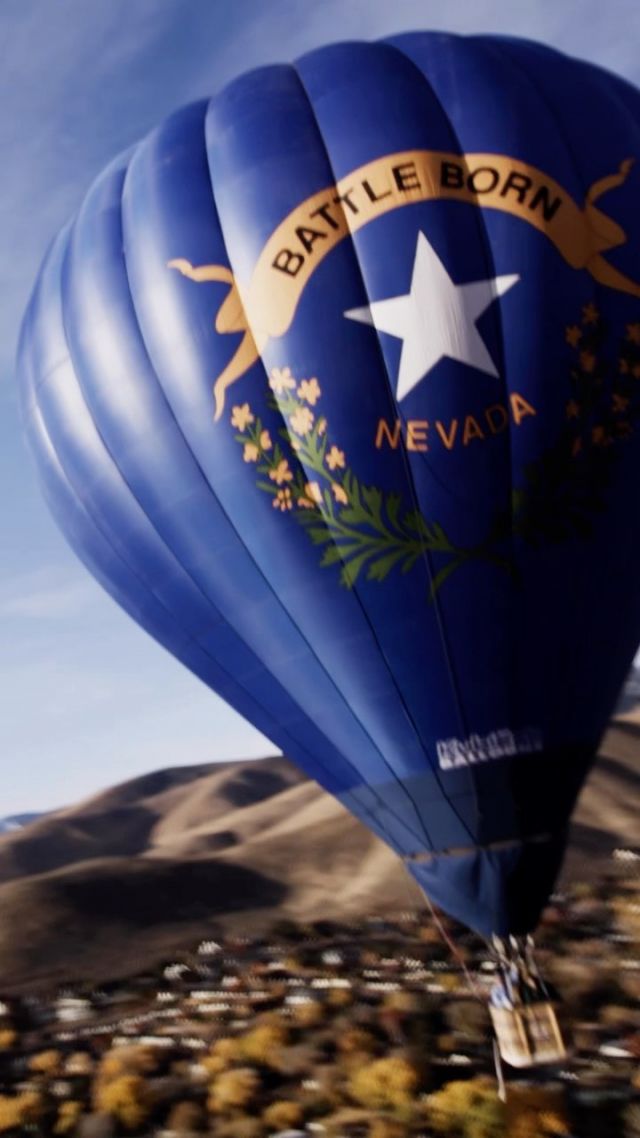 This weeks Fall Color Update in Carson City! The n 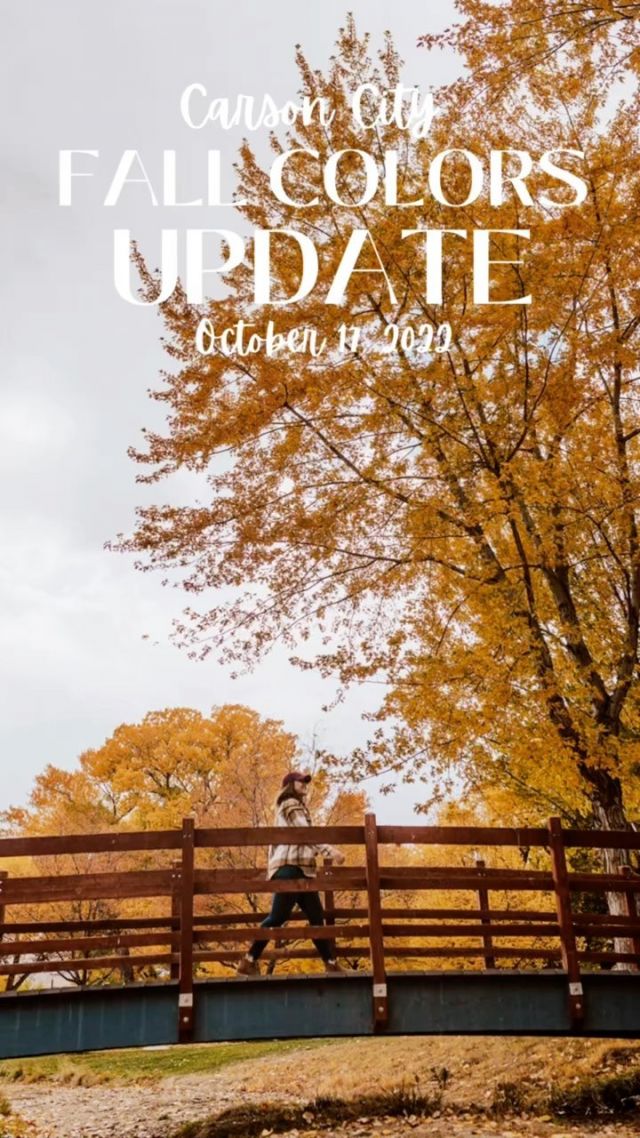