As Nevadans, we love our state. That’s why we throw a big party complete with a parade every year to celebrate its birthday.

The best part is you don’t have to be a Nevadan to join the festivities. So come to Carson City and party like you were born here.

Here are the top ten events you don’t want to miss during the Nevada Day celebration in downtown Carson City. 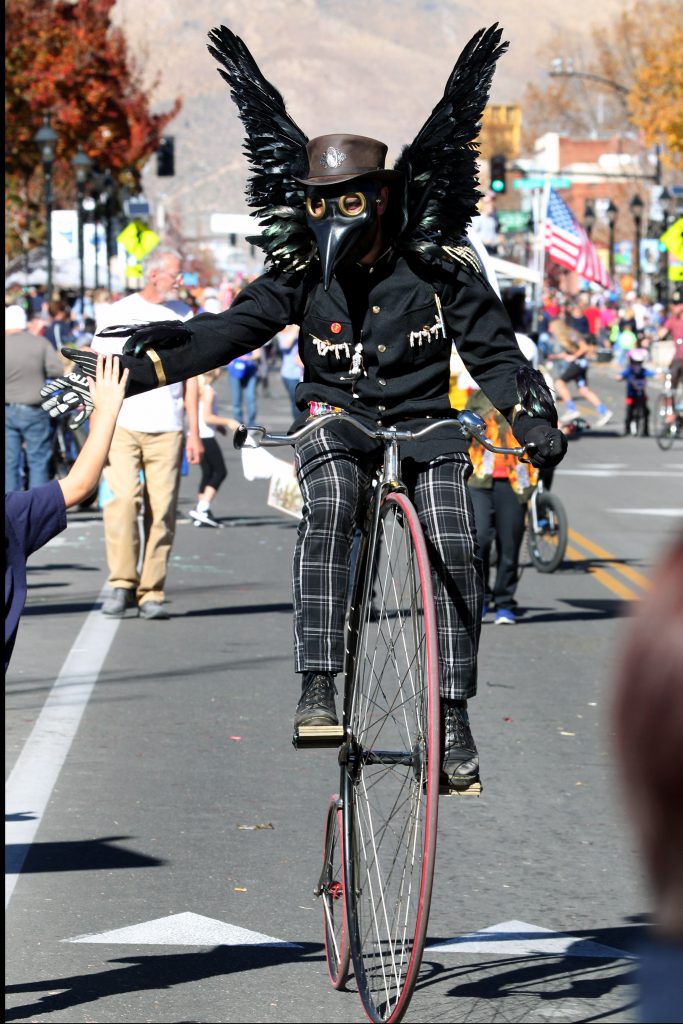 1. The Parade. This is a parade like no other. Running the length of downtown Carson Street, this parade captivates young and old alike for roughly four hours. It begins at 10 a.m., but you might want to show up early to find your favorite viewing spot. 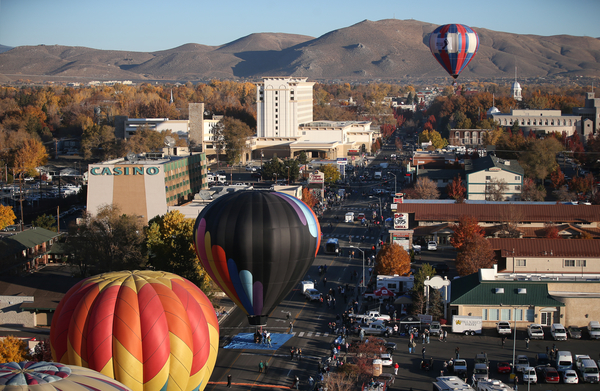 3.  The Nevada Day Classic Run/Walk. Get your blood pumping on a 2-mile or 8K run through historic Carson City. You’ll also be doing your good deed for the day, as proceeds benefit Guide Dogs for the Blind. 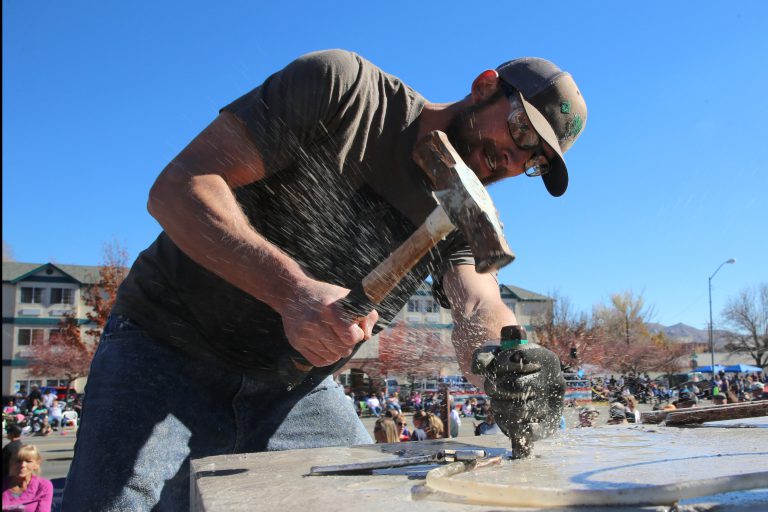 4. Single-Jack Drilling. Hearkening back to the Comstock-mining era, contestants use 4.5-pound hammers to drill a steel bit as deep as they can into a piece of Sierra white granite. Beginning at 11 a.m. in the parking lot of the Max Casino, participants have 10 minutes to pound the bits into the solid stone. The deepest hole wins. 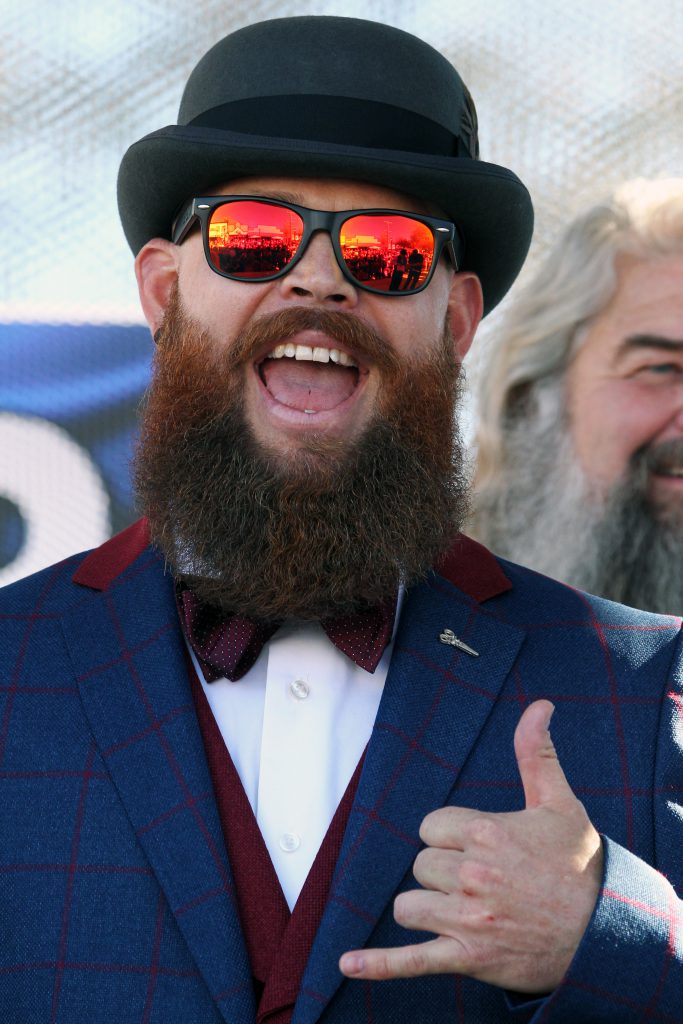 5. Beard Contest. With categories like longest, scruffiest, best groomed, reddest, blackest, whitest and more, you’re sure to see all configurations of facial hair. It starts right after the parade at McFadden Plaza. 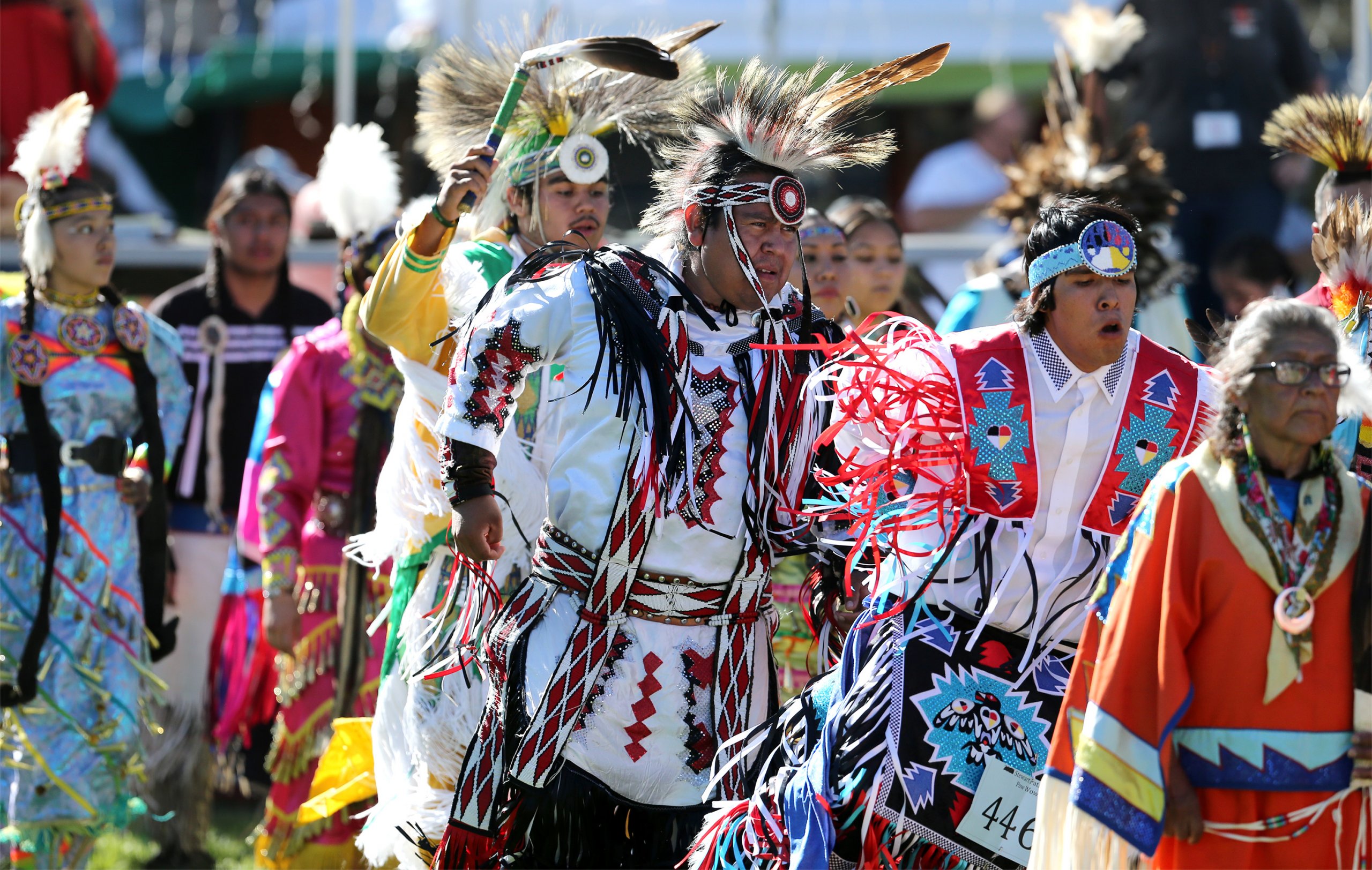 7. Chili Feed. Attend the annual chili feed where the Nugget is serving up the spicy vittles from the upstairs ballroom of the Carson City Nugget from noon-2 p.m.

8. Pancake Breakfast. The Republican women griddle the fare from 7-9:30 a.m. at the Governor’s Mansion. The Nevada Builders Alliance Women’s Council will host a pancake breakfast at Red’s Old 395 at 7 a.m. 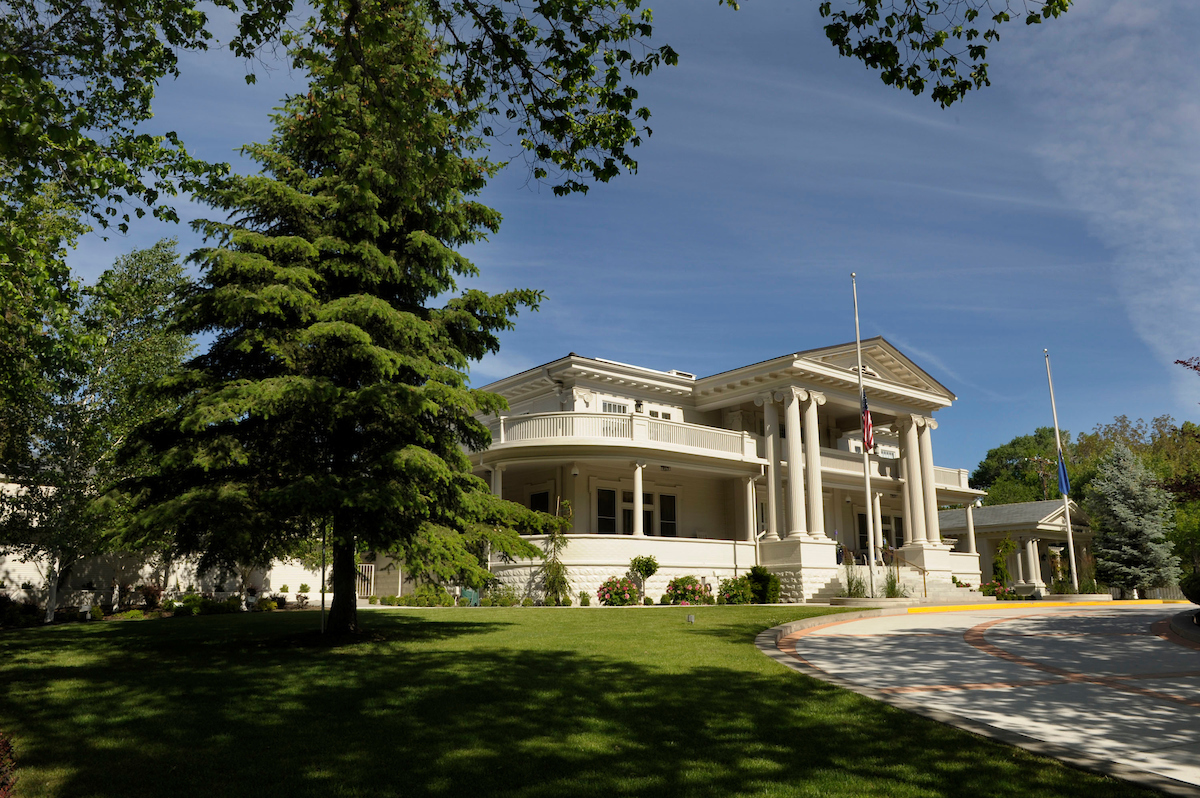 The Governor’s Mansion is one of the historic buildings along the Kit CarsonTrail, which is a walking path through Carson City’s historic district. A blue line painted along the sidewalks, mark the route. Photo by Lisa J. Tolda/Nevada Photo Source

9. Governor’s Mansion. Check out where every governor his lived since 1909 during a free tour of the mansion, 606 Mountain St.

10. Curry Street Party. Everyone knows the best party is the one in the parking lot. This one takes up a whole street. Catch up with old friends and make new ones at this informal gathering along Curry Street.