Experience Nevada’s rich history through the many museums Carson City has to offer. Whether you’re a solo traveler or road-tripping with family, Carson City is filled with arts and culture, providing a collection of must-see museums to check off your list. Do you love insider looks at historical buildings, visiting haunted homes or star guided tours? Carson City has a museum that will captivate your mind. 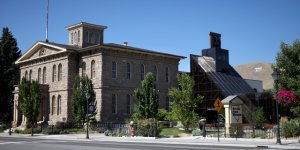 In an effort to preserve the Carson City U.S. Mint building, native Nevadan Judge Clark J. Guild and his supporters created a campaign to save it. Founded in 1939, the building still stands today as the Nevada State Museum. The museum is designed to understand and celebrate Nevada’s natural and cultural heritage. Judge Guild’s vision was to have a space dedicated to providing people with quality exhibits and programs to show the rich history of the Silver State.

One of the featured exhibits is the historic Carson City Mint, where visitors get a tour of the country’s Coin Press No.1, where coins were minted from 1870 to 1893. Exhibits change throughout the year but there are also exhibits offered year-long including Nevada’s Changing Earth, Nevada: A People and Place Throughout Time, Under One Sky.

The Nevada State Museum has things to see and do, engaging both children and adults. Learn about Nevada’s history by visiting one or all of their exhibits. There is a fee of $8 for adults, but it is free for anyone 17-years-old or younger. 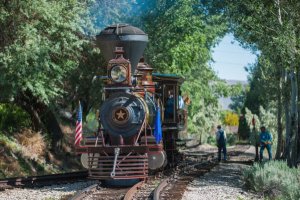 All aboard an experience of the sights, sounds and sensations of an original train ride at the Nevada State Railroad Museum where locomotives are the stars of the show. The museum is dedicated to offering the public an inside look at an extensive, one-of-a-kind collection of significant locomotives, artifacts, memorabilia and more.

Year-round the Nevada State Railroad Museum offers the Jack and Marge Gibson Collection, Communication Exhibit and the Transcontinental Railroad: What A Difference It Made, where visitors can explore the Virginia and Truckee locomotives and learn about the telegraph.

There is a fee of $8 for adults, but it is free for anyone 17-years-old or younger. 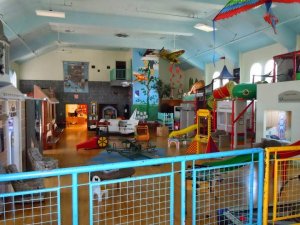 THE CHILDREN’S MUSEUM OF NORTHERN NEVADA

The Children’s Museum of Northern Nevada is a building originally built in 1939 that served as Carson City’s Civic Auditorium. Today, this museum is a family-oriented destination where children can explore, discover and learn about the Silver State. It offers a wide array of activities centered on arts, science, and humanities tied to the great state.

The museum offers a safe space where families can learn about Nevada in interactive ways. It doesn’t matter what time of the year you plan on visiting – this play-based learning environment is open year-round. 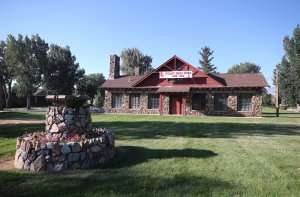 The Stewart Indian School, whose goal was to assimilate Native American children to Western culture and Christianity, originally opened its doors in 1890. Made up of more than 50 buildings on 110 acres – It was one out of 60 schools across the country whose purpose was to involuntarily gather children from surrounding tribes, often times kidnapping them from their homes, and served as an off-reservation boarding school.

When the school opened in 1890, there were children from the local Washoe, Paiute and Shoshone tribes. After 90 years of operation, The Stewart Indian School closed in 1980. The buildings began to deteriorate over time. In 2015, the Nevada Legislature created the Stewart Indian School Living Legacy, a new budget account as a part of the Nevada Indian Commission to help develop a master plan to renovate the school. In 2017, the legislative session approved $5.7 million dollars in funding to preserve the school, create a welcome center, and hire a museum director and curator.

The Stewart Indian School is more than a museum. It serves a greater purpose to its visitors by providing a complex history of our country’s past. Paiute, Western Shoshone and Washoe tribal leaders and alumni, have previously gathered to deliver their blessings of the museum and cultural center. 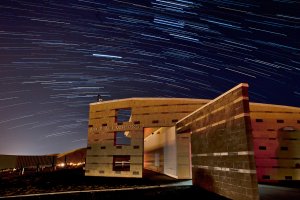 Located in the Western Nevada College, Jack C. Davis Observatory is an astronomical observatory with three telescopes offering astronomy lovers the opportunity to see the stars and beyond.

The Davis Observatory is the best place in northern Nevada to keep up with the latest technological advances and anything astrology related. 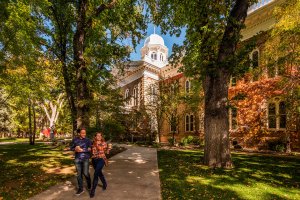 The Nevada State Capitol building is open to the public for self-guided tours year round. In 2018, the building introduced the Trailblazing Nevada Museum in its Battle Born Hall. The hall is 2,000 square feet and it features five different exhibit areas where visitors can experience interactive stations to enhance their knowledge of the Silver State. Take a tour through Nevada’s prehistory, mining boom and statehood from Carson City’s first days in the 20th Century to present day Nevada. The museum features panels on recognized people and important events that define Nevada history.

There is no entrance fee to the building and the Trailblazing Nevada Museum is also free to the public.

Carson City cares deeply about all sides of its history and putting those stories at the forefront for visitors to discover. We encourage you to explore and be enriched by the Capital City’s heart and history. You’ll feel the pioneering spirit surrounding the pages of Nevada’s past and present on your next adventure. 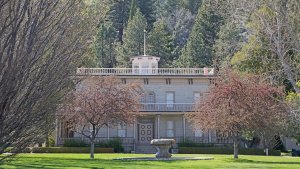 Though not in Carson City limits, Bower’s Mansion located on the mesmerizing Sierra Nevada Mountains in neighboring Washoe Valley, Bowers Mansion was built in 1863 by Lemuel “Sandy” and Eilley Bowers. New millionaires, like the Bowers, were known to build luxurious homes when they moved to the Comstock Region. It was designed by J.Neeley Johnson, a builder and former governor of California, and was meant to resemble building’s from Eilley Bowers’ native Scotland. The Bowers’ decorated the home with artifacts, furniture and paintings brought home from their trips to Europe. Not too long after Lemuel’s death, Eilley lost their beloved mansion to foreclosure.

Many years later, Henry Riter acquired it and it served as a resort until 1946. Now, the mansion offers a wealth of history to all those who visit. Visitors can enjoy a tour of the mansion, two seasonal recreational swimming pools, children’s playgrounds and picnic areas.

Depending on the season, there are various activities offered to the public free of charge. The park is also a popular place during Fourth of July celebrations. Whether you enjoy live music or Civil War reenactments, Bowers Mansion Regional Park has something for the entire family to explore.